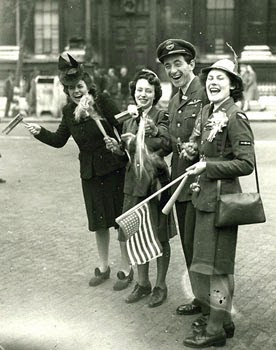 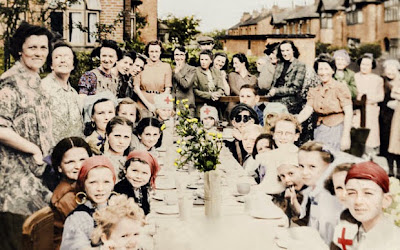 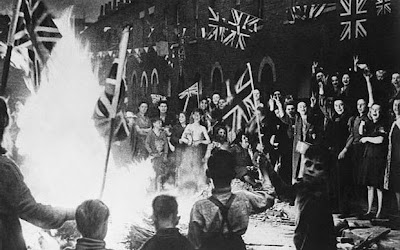 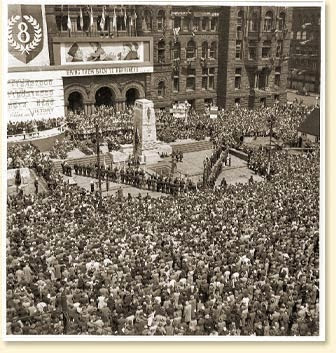 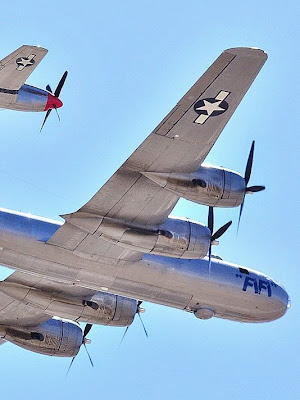 
"Gave their tomorrows for our today. Don't let their memory fade. We WILL remember them..."
Posted by The Brat at 1:06 AM