From Wake Up America:

Not content to keep the violence to New York City (Brooklyn and Queens), anti-Semites have decided that the Jews of Highland Park, New Jersey must be the next victims on their list. 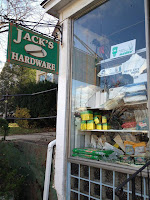 The central New Jersey community of Highland Park was targeted Tuesday night in a series of anti-Semitic attacks on at least five Jewish-owned establishments. 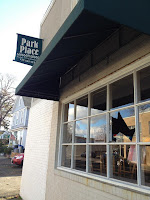 At least three other Jewish-owned establishments in nearby New Brunswick were also similarly attacked, including the Rutgers Chabad House, the Rutgers Hillel and an Israeli-owned falafel eatery.

The destruction took place on the anniversary of the 1947 United Nations Partition Vote to create the Jewish State in Palestine.