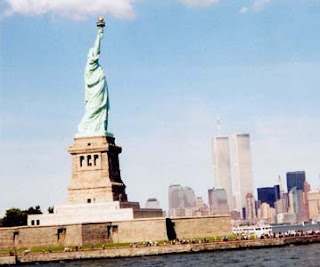 The New York City medical examiner's office says it has made a new identification in remains recovered from ground zero.

The office has identified the victim of the Sept. 11 attacks as a 43-year-old woman. It is not releasing the woman's name at the request of the family.

The medical examiner's office has been retesting human remains recovered during the original recovery at ground zero, collected before May 2002. It has identified a total of 1,636 victims from the attack at World Trade Center.

The last time a person was identified from the original remains recovered at the site was in October.
Recently authorities have been sifting through truckloads of debris unearthed by construction crews working on the World Trade Center rebuilding. Possible remains of more than 20 victims have been recovered since that process began in April.