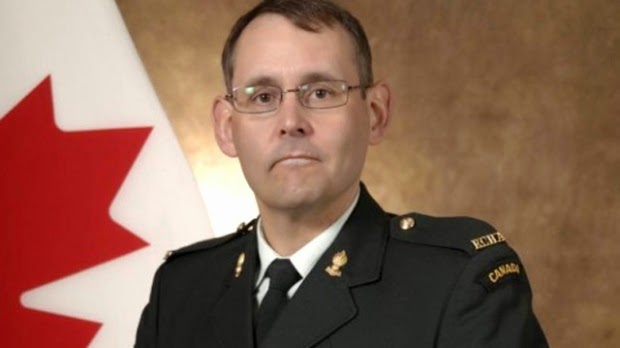 A decorated soldier was killed Wednesday in a training accident at CFB Wainwright in Alberta.
Lt.-Col. Dan Bobbitt died when the light armoured vehicle he was in rolled over around 11 a.m. local time.

Four other soldiers were injured in the accident, the military said late Wednesday. Two of them were listed in fair condition Wednesday night, while the other two were treated on the base and released.

Bobbitt was the Commanding Officer of the 2nd Regiment, Royal Canadian Horse Artillery (2 RCHA), based in Garrison Petawawa, Ont. The injured soldiers were also members of 2 RCHA...