Peace in our time. 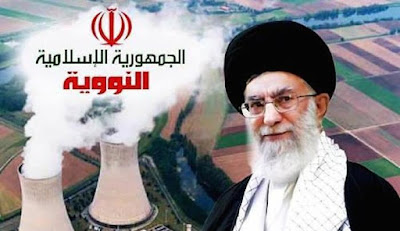 The Iranian parliament has rejected the formal, legal text of President Barack Obama’s nuclear deal, negotiated in July by the U.S., U.K., France, Germany, Russia, China and the Tehran regime.

Instead, the majilis approved their own version of the Joint Comprehensive Plan of Action (JCPOA), creating a situation where the Iranian government simply hasn’t signed on to the accord that Obama and Democratic Senators obligated the United States to uphold.

Western media incorrectly reported that the majilis approved the actual text of the JCPOA, according to experts.  [emphasis mine]

New York Post columnist Amir Taheri has explained in a series of social media posts that Iran’s version of the deal calls for the cancellation of sanctions against the regime in Tehran.


There's a surprise - NOT!  Read the rest of this here.