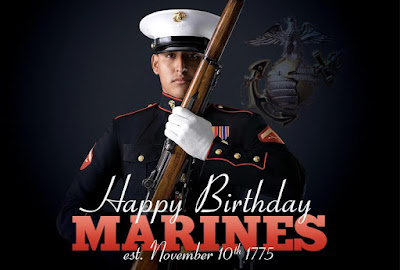 More interesting details at Marine Corps Times.  Go read!
Posted by The Brat at 7:35 AM No comments:

EXCLUSIVE: Meet The Military Medics Training To Respond In A Crisis

Being in the UK's Medical Emergency Response Team - or MERT - is one of the toughest jobs for a military medic.


In Afghanistan, they flew thousands of missions, collecting wounded troops from the battlefield and flying them to hospital in the back of a Chinook.


Forces TV has been given exclusive access to the course which trains the emergency medics of the future. 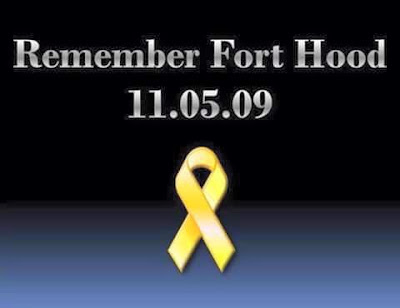 [Put 'Ft. Hood' on the search engine above, for more columns on those we lost that day.  For history about Ft Hood.]