Video: "...The cancer of extremism within Islam...

By The Numbers - The Untold Story of Muslim Opinions & Demographics

By the Numbers is an honest and open discussion about Muslim opinions and demographics. Narrated by Raheel Raza, president of Muslims Facing Tomorrow, this short film is about the acceptance that radical Islam is a bigger problem than most politically correct governments and individuals are ready to admit. Is ISIS, the Islamic State, trying to penetrate the U.S. with the refugee influx? Are Muslims radicalized on U.S. soil? Are organizations such as CAIR, who purport to represent American Muslims accepting and liberal or radicalized with links to terror organizations?
Posted by The Brat at 4:51 AM No comments:

Email ThisBlogThis!Share to TwitterShare to FacebookShare to Pinterest
Labels: Islamism by the numbers, Raheel Raza 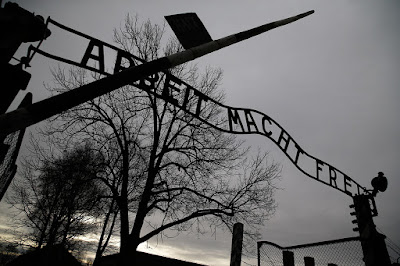 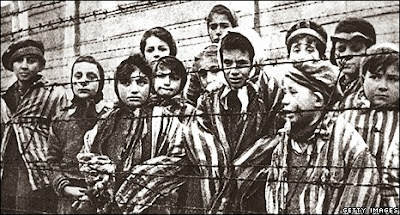 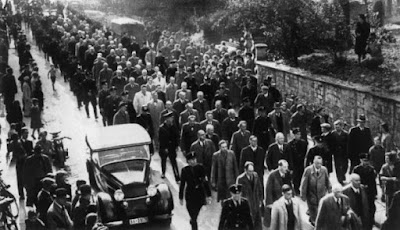 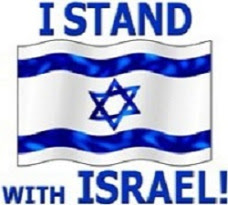