It may not be front page news these days - or hashtag worthy for the current US administration - but Boko Haram continues to murder and terrorise. Every.single.day. 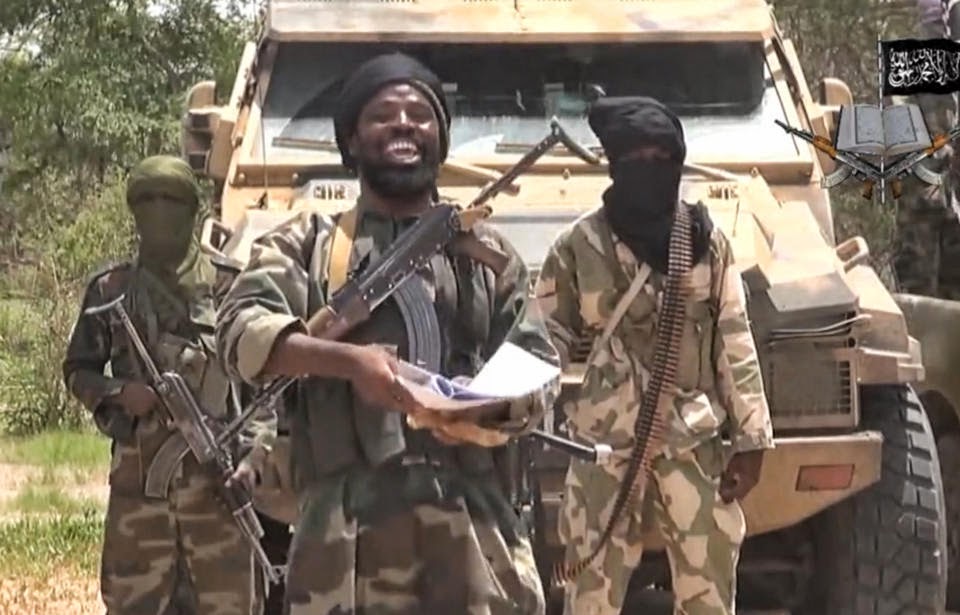 
At least 45 people were killed in a suspected Boko Haram attack in northeast Nigeria, officials and witnesses said on Thursday, in the latest violence to hit the restive region.

The attack happened in the village of Azaya Kura in the Mafa area of Borno state on Wednesday, the caretaker chairman of Mafa local government area, Shettima Lawan said, calling it “wicked and despicable”.

Village chief Mallam Bulama said: “We counted 45 bodies at the end of the attack.”

But other residents said more may have died after they fled into the bush.

Mafa, which is about 50 kilometres (30 miles) east by road from the Borno state capital, Maiduguri, and the surrounding area has been repeatedly attacked by the Islamist insurgents.

On October 26, suspected Boko Haram fighters abducted about 30 boys and girls, some of them as young as 11 and 13, while locals complained of almost daily raids that had forced many to flee....  [emphasis mine]

Related:  Emir of Kano calls Nigerians to arms over Boko Haram
Posted by The Brat at 1:27 AM