Pilot and photographer die in crash 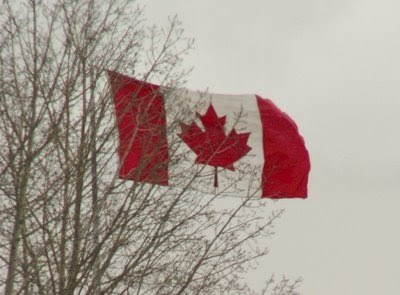 Military officials have identified the pilot and photographer who died when a Snowbirds jet crashed during a training mission Thursday at 15 Wing Moose Jaw, the aerobatic squadron's home base in southwest Saskatchewan. The plane hit the ground about two kilometres northwest of the base's boundary, between the base and the nearby city of Moose Jaw.

The plane had been in the air for about 45 minutes while Senecal took photographs of three other planes flying in formation. It crashed at 12:37 p.m. Thursday.

Keddy said the pilot was assigned to the squadron but did not fly a plane for show performances and normally stayed at the base while the team was on tour.

Maj. Rob Mitchell, commander of Snowbirds squadron, said from San Francisco, where the performance team had shows scheduled for the weekend, that everyone associated with the group was "deeply saddened." Sgt. Charles 'Chuck' Senecal. (DND)Military officials said a practice, scheduled for Friday, had been cancelled and no decision had been taken as to whether the planes would do their formation show in San Francisco.

The crash left twisted wreckage in a farmer's field.

Ronald Alix, an eyewitness to the crash, told CBC News that he saw black smoke trailing from the plane, which was on a dangerous trajectory.

"I said well, it's gonna hit the ground. Sure enough, it went and crashed on the ground," Alix said on Thursday.

Military officials said Friday that they still did not know what caused the crash. Investigators from the base and an expert from Ottawa were set to begin their work on Friday, according to the release.

The Snowbirds plane was in the air with three other aircraft from the base, a Hawk, a Harvard and another Tutor. The planes are used by student pilots.

The release said the other planes returned to base safely....

Prayers for all who love them.