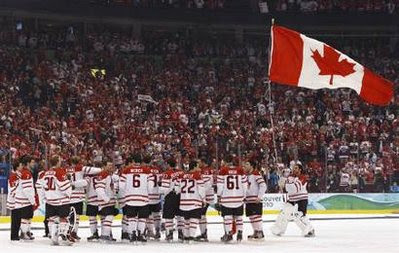 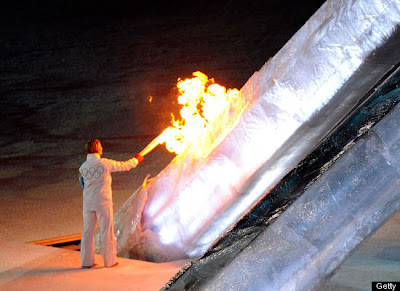 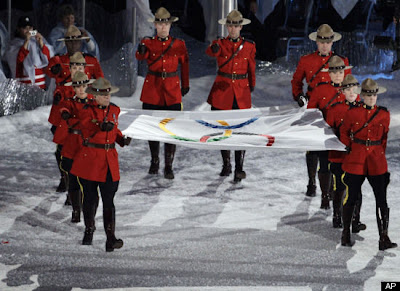 "A beautiful kind of patriotism has broken out across the country." John Furlong (CTV here)