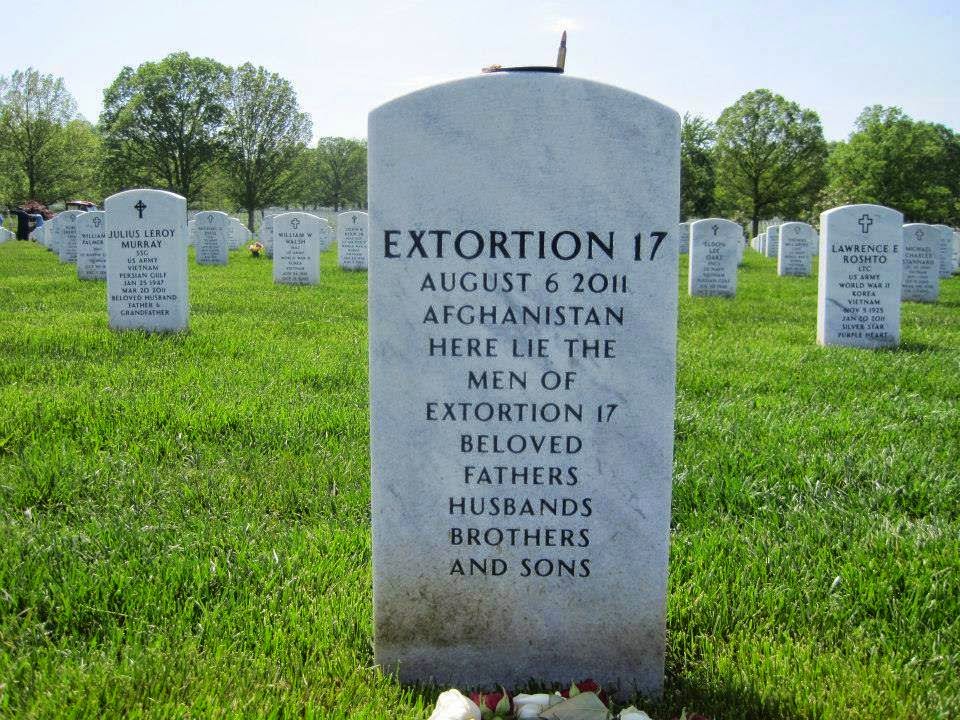 I stole this from my good friend CSM (R) Mellinger. Today is sad day like any other when we lose a Service Member, but 3 years ago today is the day where we lost the 31 Men of Extortion 17.

Please read and then watch the video.

Major Jake Thornburg is an instructor pilot in the C-17 and KC-135 and is currently the Chief, Commander's Action Group, 62d Airlift Wing, Joint Base Lewis-McChord, Wash. Maj Thornburg has multiple deployments in support of Operations ENDURING FREEDOM and IRAQI FREEDOM.

Please go to Extortion 17: Remember our Brothers.  Read about our Fallen Heroes...

Please take a moment today to remember the ultimate sacrifice of our fallen warriors of Extortion 17.

These special operators were lost when their CH-47 Chinook was shot down while on the way to reinforce a group of Army Rangers who were engaged in the unforgiving Wardak Province of Afghanistan.  To the families of these brave men, we salute you and will never forget the sacrifices that were made for all of us.  We are forever grateful.

Remember and honor their Sacrifice....today and every day.... 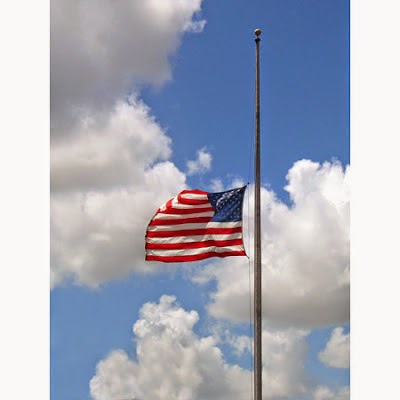