Obama NO friend to Israel 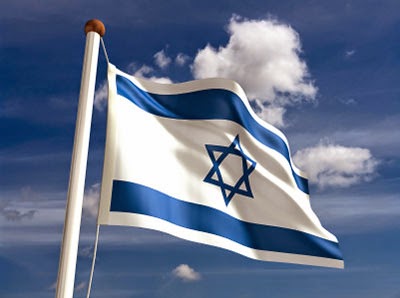 While many Americans continue to publicly support Israel, their president continues to undermine Israel, as that country continues to fight the scourge of terrorism invading her borders. 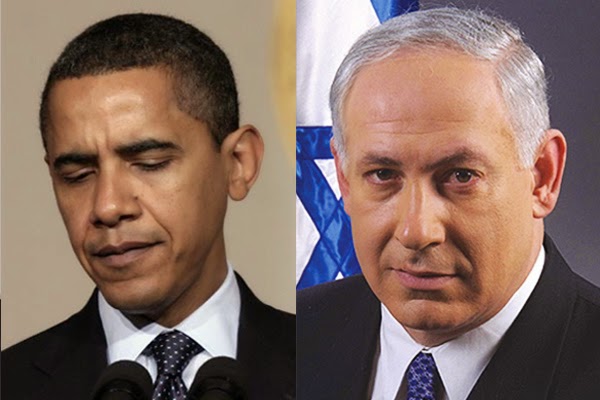 US administration officials stop missile transfer, order all future transfers to be scrutinized in sign of further cooling ties.
By Ari Yashar
14.8.2014

A new report reveals that US President Barack Obama's administration stopped a shipment of missiles to Israel late last month and tightened weapons shipment procedures to Israel, as tensions between the two nations grow amid Operation Protective Edge.

The report in the Wall Street Journal, released Wednesday night, cites US officials in Obama's administration, who say they discovered Israel had requested a large number of Hellfire missiles directly through military-to-military channels. An initial batch of the missiles was about to be shipped, according to sources in Israel and the US Congress.

At that point, the Pentagon stepped in and put the transfer on hold. Further, top White House officials instructed various US military agencies to consult with the US State Department before approving any additional requests from Israel...

Interesting title on the Wall Street Journal: Gaza Crisis: Israel Outflanks White House on Strategy
GO read that, too.  That article confirms what I have long stated, that Obama is way out of his league when he attempts to school Bibi.

Related:  Netanyahu Not Compromising Despite US Antics
As further proof of Obama's NON support of Israel, New York Post had this at the end of July.

President Obama demanded that Israel agree to a one-sided ceasefire during a heated phone conversation with Prime Minister Benjamin Netanyahu, according to a report aired on Israeli TV Tuesday.

Both leaders quickly denounced the purported transcript of their private discussion as fake.
But the TV channel that obtained it, state-run Channel 1, stood by its account.

In one bitter exchange, Obama declared that Qatar and Turkey — Hamas’ biggest international supporters — would mediate with the terrorists on Israel’s behalf, according to the TV channel....

Let's not forget that Pelosi insists that Qatar assures HER that Hamas is a "humanitarian organisation."