Even as the world has gone to hell in a hand basket since September 11, 2001, the five terrorists being tried at GITMO for their roles in that terrible day, have tried all sorts of shenanigans to delay the inevitable.  Of course, they have been aided and abetted by not just their taxpayer-funded lawyers, but along the way the current US administration has meddled constantly..

This week in GITMO another of the five *accused* is seeking to be tried separately, rather than along with the co-accused terrorists:

From The Guardian (London UK): 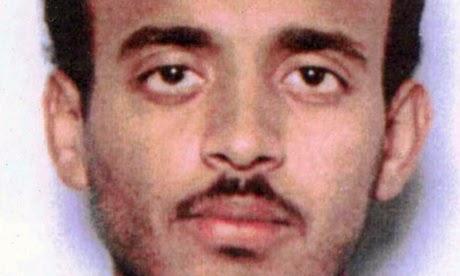 A military court heard arguments on Monday on removing one of five men charged in the September 11 attacks on the United States from a joint trial because of his mental condition.

Prosecutors are seeking to reverse a decision by the judge, Army Colonel James Pohl, ordering a separate trial for Ramzi bin al-Shibh, a 42-year-old Yemeni imprisoned at Guantánamo Bay, Cuba.

In his July order, Pohl cited issues with Shibh’s competency and a potential conflict of interest in his defense team. Prosecutors say Shibh might be delusional but is competent to stand trial.

Prosecutor Clay Trivett argued that Shibh should be tried with the other four defendants, including suspected ringleader Khalid Sheikh Mohammed...


This follows on the heels of another *accused* in May demanding to be tried separately: 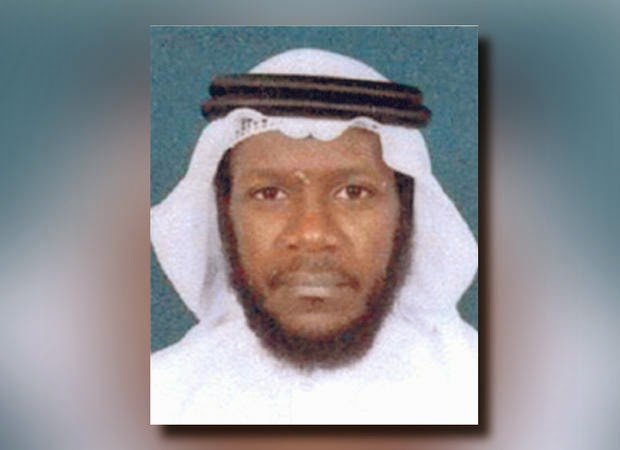 [...]Al-Hawsawi, 43, of Saudi origin, is accused of serving as a paymaster and facilitator for the Sept. 11 operation from his post in Dubai, United Arab Emirates, providing money and travelers checks, air tickets, Western clothing and credit cards to four of the 9/11 hijackers (and to a fifth man who was ultimately denied entry to the United States).

He shared with one hijacker a United Arab Emirates-based financial account that funded the hijackers' activities in the month before the attacks. Al-Hawsawi also worked in the al Qaeda media center in Afghanistan from 2000 until he departed for the United Arab Emirates in early 2001.

He was captured in Pakistan in 2003 and held at Guantanamo...


Much more on the  *accused* here.

The prosecution team sent out an update to the 9/11 families yesterday which said - in part:


[...]Yesterday, the Military Judge heard the oral argument on AE312A (GOV), the
Government Emergency Motion to Reconsider AE312 Severance Order.  This order,
issued on 24 July 2014, removed Ramzi bin al Shibh from the joint trial with
the other four accused and set a case against him separately.  The Prosecution
strongly opposed the severing of the case and filed its motion asking the
Military Judge, in essence, to change his mind so that the case can be
prosecuted against all five Accused once and for all.
The defense has 14 days to reply to the Prosecution's motion and their written
replies are due at 0900 on Wednesday 13 August 2014.

There will be more on this in the days and weeks (and yes, months and years) to come. I have always maintained that the actual trial and verdict will not be completed while the Obama administration is in residence.  These last weeks have reinforced my opinion.

However, despite any and all delaying tactics/nonsense, I hold firm that there WILL be justice for the 9/11 families and all of America.  Anything less would be a travesty, and not worthy of the country I know and love.

Updates and details of the Tribunal can be found here.

Related:   Pretrial hearings bog down in 9/11 case at Guantánamo