World War 1: Lest We forget - videos 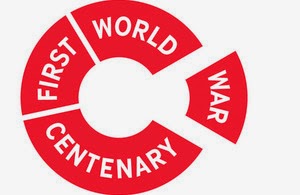 Declaration last night after 'unsatisfactory reply' to British ultimatum that Belgium must be kept neutral.

The King's message to his navy - Government to take control of all railways. Admiral Jellicoe to be in supreme command of the Home Fleets.

Huge crowds cheer their majesties at palace - £100,000,000 voted in Commons in five minutes. German invasion of Belgium with airships

Great Britain is in a state of war with Germany. It was officially stated at the Foreign Office last night that Great Britain declared war against Germany at 7pm. The British Ambassador in Berlin has been handed his passport.

War was Germany's reply to our request that she should respect the neutrality of Belgium, whose territories we were bound in honour and by treaty obligations to maintain inviolate.

Speaking in a crowded and hushed House the Premier yesterday afternoon made the following statement: 'We have made a request to the German Government that we shall have a satisfactory assurance as to the Belgian neutrality before midnight tonight.'

The German reply to our request, officially stated last night, was unsatisfactory....

Francis Pegahmagabow experienced poverty and racism on return to Canada

He was the most decorated First Nations soldier in the history of the Canadian military, but very few people have ever heard of Francis Pegahmagabow.

From the time he signed on in September 1914, until the war ended on Nov. 11, 1918, Francis fought.
In fact, of the over 600.000 Canadians who served, he was one of only 39 in the Canadian Expeditionary Force to be awarded the Military Medal and two bars for valour.

In a quiet corner of the old cemetery on Wasauksing First Nation, his military stone stands alone, But the legend of Cpl. Pegahmagabow has lived on this reserve now for almost a century....


Pack up your troubles 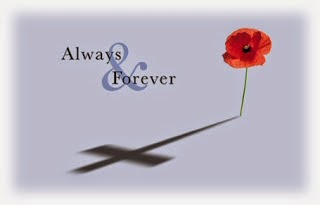