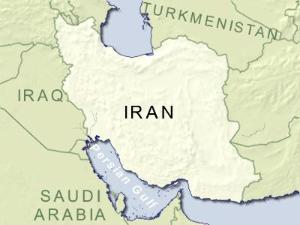 Laurent Fabius, France’s foreign minister, said France will not accept a deal on Iran’s nuclear program if Tehran refuses to allow inspections of its military sites as part of the final agreement. Throughout the negotiations with Iran, France has taken a tougher stance toward Iran than the other negotiating countries, known as the P5 + 1 (the five permanent members of the Security Council – the United States, United Kingdom, Russia, China, and France – and Germany). “France will not accept a deal if it is not clear that inspections can be done at all Iranian installations, including military sites,” Fabius told the national assembly in Paris.

The Guardian notes that Fabius’s comments came a week after Iran’s supreme leader, ayatollah Ali Khamenei, insisted he would not allow the Iranian negotiating team to accept inspections of military sites or questioning of the country’s nuclear scientists.

“We have already said that we will not allow any inspections of military sites by foreigners,” the ayatollah said last week. “They also say that we must allow interviews with nuclear scientists. This is interrogation. I will not allow foreigners to come and talk to scientists who have advanced the science to this level.”  [emphasis mine]

Fabius said: “Yes to an agreement, but not to an agreement that will enable Iran to have the atomic bomb. That is the position of France, which is independent and peaceful.”...

Email ThisBlogThis!Share to TwitterShare to FacebookShare to Pinterest
Labels: France and Iran nukes