US: Extortion 17 remembered and honoured 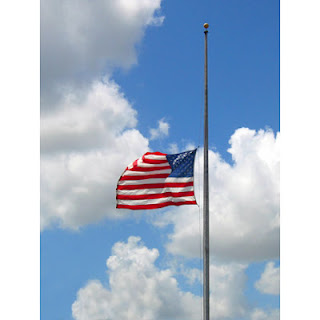 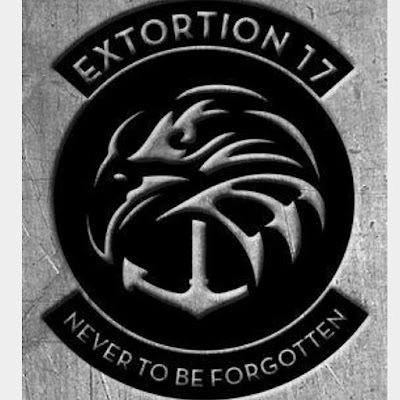 On August 6, 2011, a tragedy shook the military community and Americans everywhere. In a single instance, America lost 30 military service members, many of whom were members of the Navy SEAL community—and one military K9– when a CH-47 Chinook helicopter, call sign Extortion 17, was downed in Afghanistan. 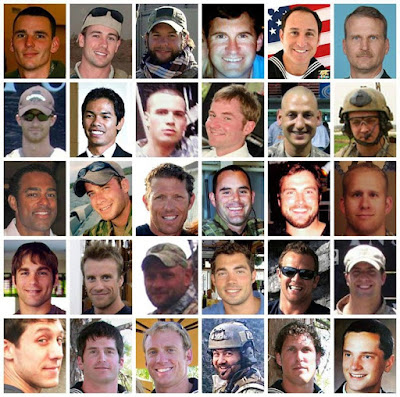 The 30 American deaths represent the greatest loss of U.S. military lives in a single incident in the decade-long war in Afghanistan that began in 2001. 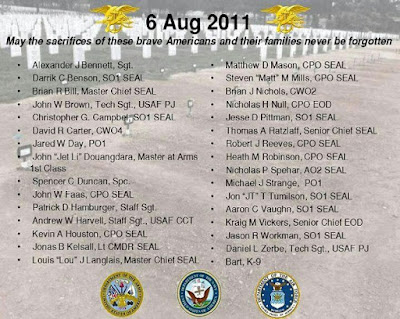