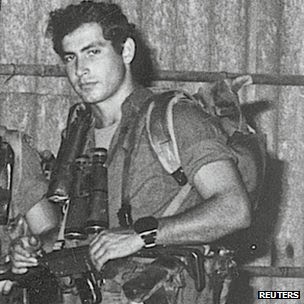 Benjamin Netanyahu was a captain of the elite Sayeret Matkal command unit for five years.

After his military service ended, Mr Netanyahu went back to the US, where he earned bachelor's and master's degrees at the Massachusetts Institute of Technology (MIT).


In 1976, Mr Netanyahu's brother, Jonathan, was killed leading a raid to rescue hostages from a hijacked airliner in Entebbe, Uganda. His death had a profound impact on the Netanyahu family, and his name became legendary in Israel.


Mr Netanyahu set up an anti-terrorism institute in his brother's memory...


Now, the youngest Netanyahu steps up.  From Jerusalem Post: 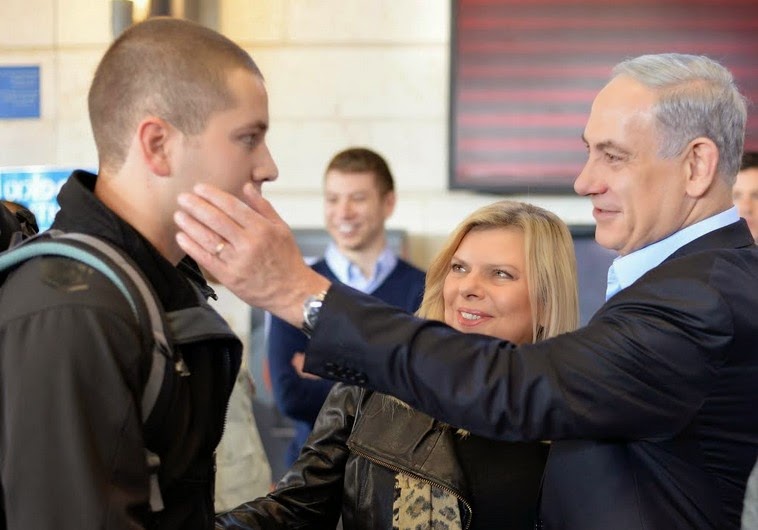 Prime Minister Benjamin Netanyahu sends off his son to the army. (photo credit:GPO)


Like every soldier on the first day of service, Avner, accompanied by his famous parents, arrived at Jerusalem's Ammunition Hill.


"Like any parents sending their child off to the army," Netanyahu said, "we are excited to see our son" begin his army service.

He and his wife Sara were "full of pride" at the milestone of their son, and like "every home in Israel, we are no different...."

Email ThisBlogThis!Share to TwitterShare to FacebookShare to Pinterest
Labels: Avner Netanyahu in IDF