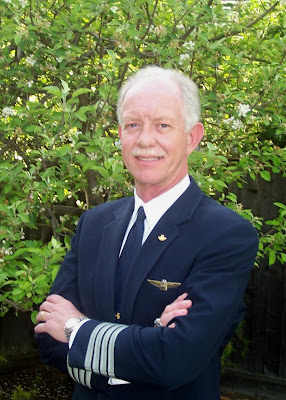 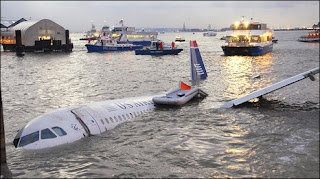 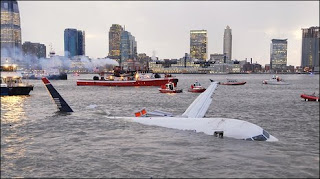 A US airliner on a domestic flight with 155 people aboard has ditched into the Hudson River in New York City but with no loss of life.

All 150 passengers, three flight attendants and two pilots were rescued in freezing weather, with a number later treated for unspecified injuries.

The US Airways Airbus A320 crashed just after taking off from LaGuardia Airport heading for Charlotte, North Carolina.

Officials believe the plane may have collided with a flock of geese.

Rescue boats plucked passengers, who could be seen wearing life jackets, from the wings of the plane.

The BBC's Greg Wood, in New York, says the aircraft was drifting rapidly down the Hudson as the rescue was carried out....

There is more - plus a video - over at the BBC here.

So who was this hero? DoD put out a press release:

Some days, there ARE miracles!

A report said that the men stepped aside and let the women and children out first, helping those who were injured.

And just when I thought that decency was all but dead.