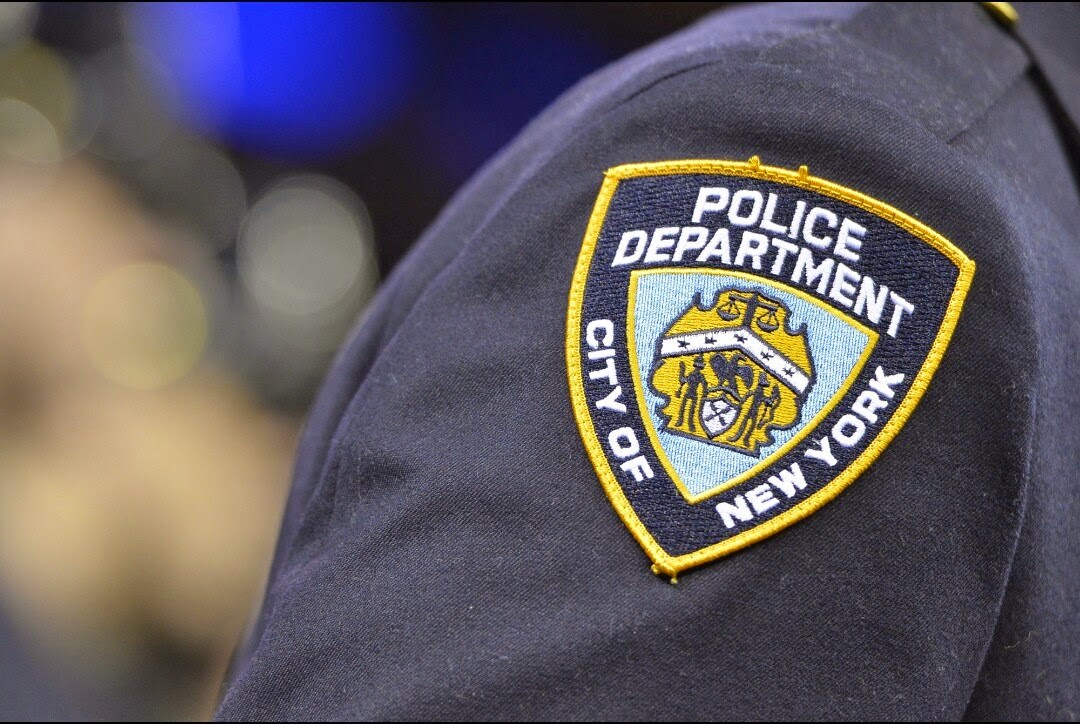 Following the deaths of two of New York's finest, it seems those "What do we want?  Dead cops..." agitators are still setting their gun sights on members of the NYPD.


Two New York City police officers responding to a robbery in the Bronx were shot and wounded Monday night, and a manhunt was still underway hours later for a pair of suspects, authorities said.

The shooting happened just after 10:30 p.m. on East 184th Street in the borough's Tremont section. It was a jarring reminder of the double shooting that claimed the lives of two NYPD officers about two weeks ago in Brooklyn and came the same day the mayor and police commissioner touted the city's record low crime levels.

Read the rest here, but don't hold your breath ('you CAN breathe') waiting for the usual race-baiters to condemn this act....

Related:  Defiant De Blasio calls cops who turned their back on him at funeral 'disrespectful' as his feud with department intensifies