Canada's majority government is under attack for the data mining activities being secretly foisted on all of us.  From the CBC:

Project Levitation and your privacy: Politicians call for cybersurveillance oversight 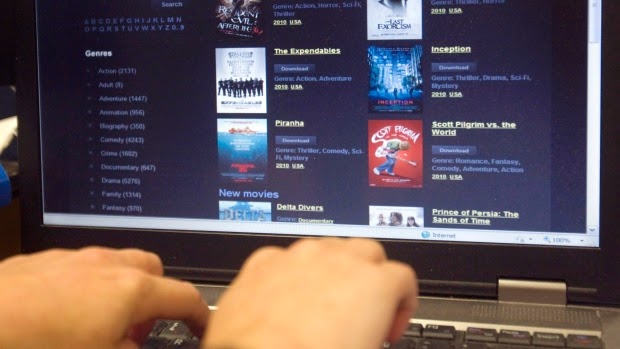 In the project, the Communications Security Establishment (CSE), Canada's electronic spy agency, sifts through millions of videos and documents downloaded online every day by people around the world.


Politicians reacted with arguments on varying degrees of oversight needed for projects like Levitation, to make sure Canadians' privacy is protected while also making sure Canada's homeland security is protected.


The CSE and Associate Minister of National Defence Julian Fantino argue these surveillance practices are in accordance with the law and sufficient oversight already exists.


Those defending CSE's intelligence practices say sufficient oversight is provided by Jean-Pierre Plouffe, who has been the Canadian government’s independent spy watchdog since 2013....


THIS springs to mind: