ANZAC Day: Lest We forget 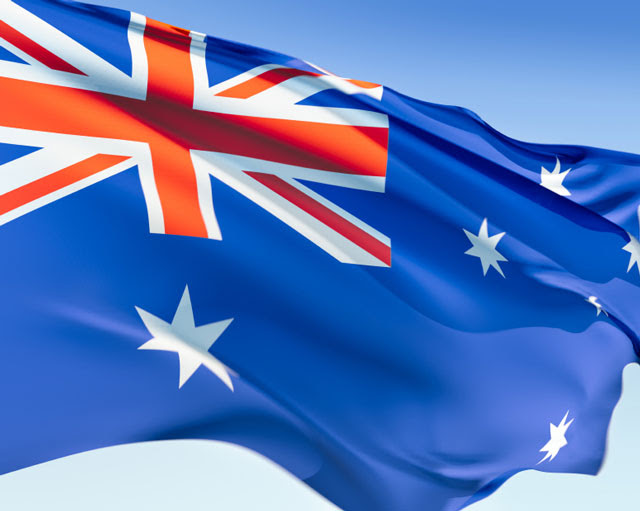 On Anzac Day, we remember not only the original Anzacs who died on 25 April 1915, but every one of our service men and women who have served and died in all wars, conflicts, peacekeeping, disaster relief and humanitarian assistance missions
Anzac Day is a time to reflect on the contribution made by all of our past and present service men and women who have displayed great courage, discipline and self-sacrifice in choosing a life of service to their country.
More than 3,000 ADF members are currently deployed on operations, continuing the Anzac spirit whilst serving Australia’s national interests at home and in many countries around the world.
Our service men and women are doing an exceptional job contributing to the international coalition against terrorism in Afghanistan, contributing to various UN missions, and assisting and enhancing security and stability in our region, including border protection duties in Australia’s maritime domain.
The Anzac spirit lives on in the hearts and minds of all Australians as we acknowledge the courage and sacrifice of those who have contributed so much in shaping the identity of this proud nation.
Anzac Day is also a time to acknowledge the vital role of all those who have served on the home front, providing support and boosting the morale of their deployed loved ones....

What is ANZAC Day?

ANZAC Day – 25 April – is probably Australia's most important national occasion. It marks the anniversary of the first major military action fought by Australian and New Zealand forces during the First World War.


What does ANZAC stand for?

ANZAC stands for Australian and New Zealand Army Corps. The soldiers in those forces quickly became known as ANZACs, and the pride they took in that name endures to this day.


Why is this day special to Australians?

When war broke out in 1914, Australia had been a federal commonwealth for only 13 years. The new national government was eager to establish its reputation among the nations of the world. In 1915 Australian and New Zealand soldiers formed part of the allied expedition that set out to capture the Gallipoli peninsula in order to open the Dardanelles to the allied navies. The ultimate objective was to capture Constantinople (now Istanbul in Turkey), the capital of the Ottoman Empire, an ally of Germany.
The Australian and New Zealand forces landed on Gallipoli on 25 April, meeting fierce resistance from the Ottoman Turkish defenders. What had been planned as a bold stroke to knock Turkey out of the war quickly became a stalemate, and the campaign dragged on for eight months. At the end of 1915 the allied forces were evacuated, after both sides had suffered heavy casualties and endured great hardships. Over 8,000 Australian soldiers had been killed. News of the landing on Gallipoli had made a profound impact on Australians at home, and 25 April soon became the day on which Australians remembered the sacrifice of those who had died in the war....


Much more here, here, and here:

April 25, 2010 - 11:54AM
AAP
Australia's identity has been shaped by the sacrifices made by the Anzacs, says Prime Minister Kevin Rudd.
Mr Rudd was addressing the national Anzac Day service in Canberra where thousands of people have gathered in front of the Australian War Memorial.
"It shapes deeply our nation's memory, it shapes deeply how we see the world, 100 years later it shapes still what we do in the world," he said.
[...]
Mr Rudd said each generation of Australians had a duty to pass the Anzac torch of values onto the next generation.
Those values were courage, sacrifice, compassion, mateship, and a deeper humanity - exemplified by the post-war relationship between Turkey and Australia.
"These are good values, important values, values for a nation, yet values still of a broader and richer canvas that a narrow nationalism that simply lauds one people over another," he said.
"We have become by tradition a nation that does not resile from a fight when fight we must."
Trooper Mark Donaldson, the most recent Victoria Cross recipient, believes the Anzac tradition continues to burn bright.
"To be honest, I think it is growing and growing in strength," Trooper Donaldson, the first Australian VC recipient in almost 40 years, told reporters after Sydney's dawn service.
"I don't think it has lost meaning at all...."


Read the rest of this here. And yes, Australia is in Afghanistan. Currently there are approximately 1,550 ADF in the coalition in Afghanistan. For more details, go here.

Support to the Global War on Terror

Australia supports the need for action by the international community to combat terrorism. In conjunction with our regional partners, allies and other countries, Australia is playing a leading role in the Asia-Pacific region and, making a significant contribution to the global fight against terrorism.(Here)