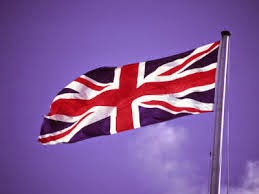 1982: Argentina invades Falklands
Argentina has invaded the British territory of the Falkland Islands in the south Atlantic.
The islands, off the coast of Argentina, have been a cause of friction between the two countries since Britain claimed them in 1833.

'Unprepared'
At 0600 on Friday Argentina began "Operation Rosario" when a unit of Argentine troops landed near Port Stanley.

Thatcher announces the Falklands invasion to the House of Commons

The Falklands War was fought in 1982 between Argentina and the United Kingdom (UK) over the disputed Falkland Islands and South Georgia and the South Sandwich Islands. The Falkland Islands consist of two large and many small islands in the South Atlantic Ocean east of Argentina; their name and sovereignty over them have long been disputed.The Falklands War started on Friday, 2 April 1982 with the Argentine invasion and occupation of the Falkland Islands and South Georgia, and ended with the Argentine surrender on 14 June 1982. The war lasted 74 days, and resulted in the deaths of 255 British and 649 Argentine soldiers, sailors, and airmen, and three civilian Falklanders. 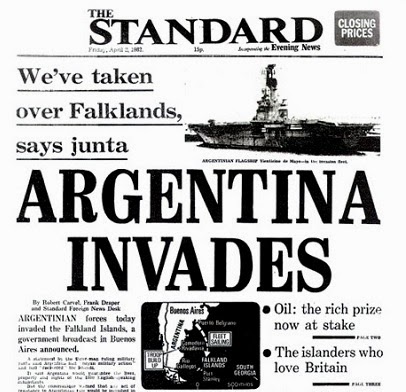 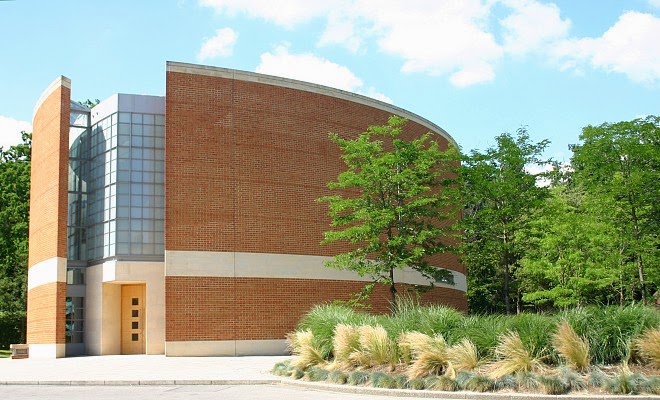 
When the thunder of the guns was finally stilled in and around the Falkland Islands on 14th June 1982, 258 families were left to count the terrible cost. They had lost sons, fathers and husbands in the fierce actions fought at sea, on land, and in the air.

More than half the British casualties died at sea; the majority under fierce enemy attack which sank five ships and damaged eight more, some severely. Most of those killed have no grave but the sea.

Others died in the fighting on land; many on dark hillsides in night battles. Yet more were killed while flying over land and sea.

The Falkland Islands Memorial Chapel, located in the south of England has been built in their memory.


Let them never be forgotten. 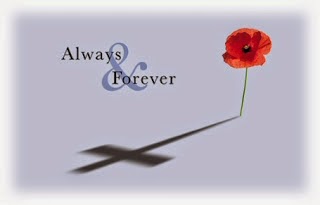