US Troops to 'exercises' in Poland

I guess VP Biden took his red crayon on that trip to the Ukraine. 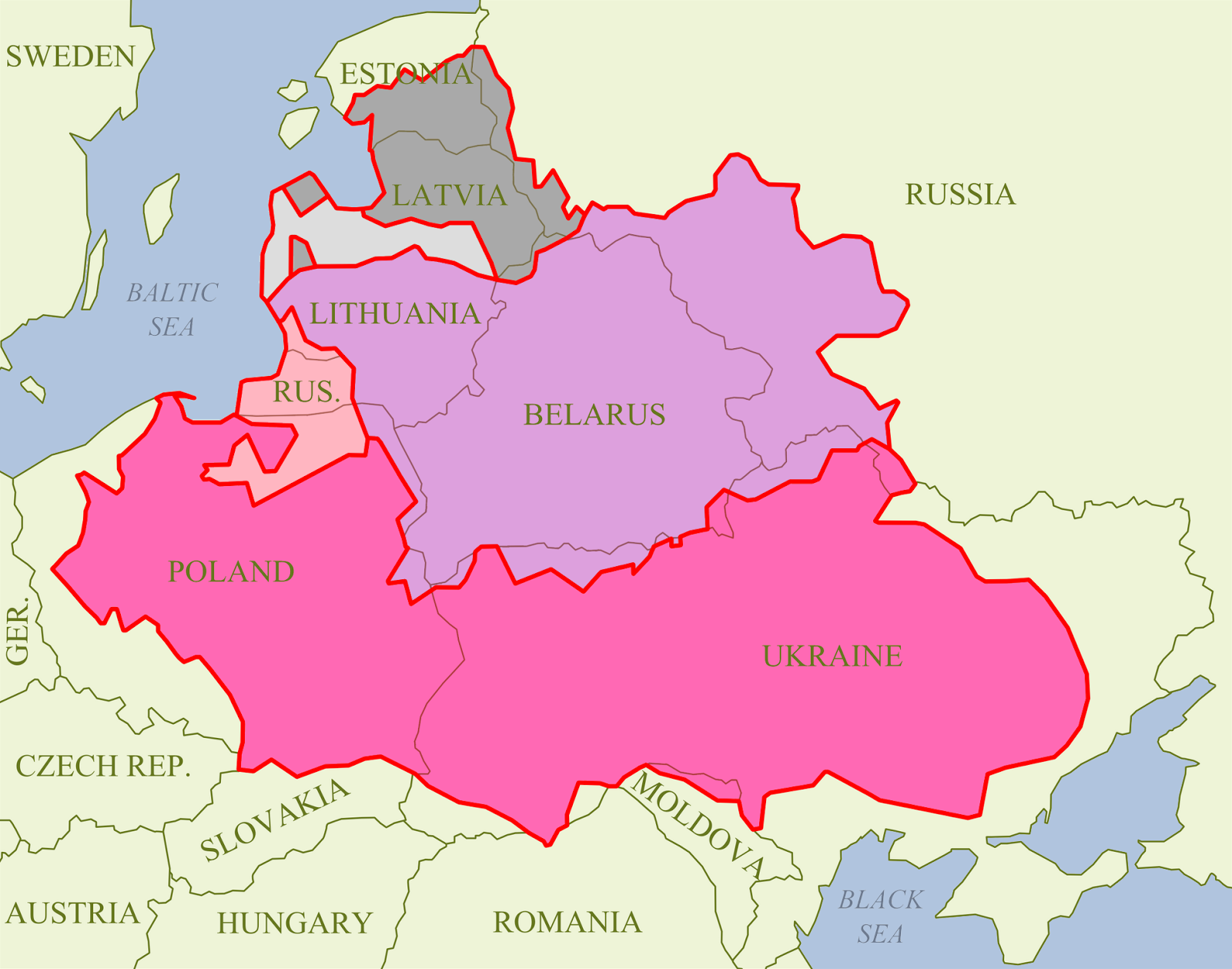 U.S. Troops to Arrive in Baltic Region for Exercises

In the coming days, about 450 additional soldiers from the Vicenza, Italy-based 173rd ABCT will arrive for similar exercises in Lithuania, Latvia and Estonia, Navy Rear Adm. John Kirby said.
The exercises are the first in a series of expanded U.S. land force training activities in the Baltic region scheduled to take place this year and possibly into next year, he said.

“Russia's aggression in Ukraine has renewed our resolve to strengthening NATO's defense plans and capabilities, and to demonstrate our continued commitment to collective defense in reinforcing our NATO allies in Central and Eastern Europe,” Kirby said.

The troops will be in place in all four countries by April 28, he said, noting that the exercises will last about a month. “But then we will rotate fresh troops in for more exercises,” the admiral added.
The intent is to develop a persistent rotational presence through the exercises, Kirby explained.

Discussions are ongoing about expanding the bilateral exercises into other countries in the region, he said. Discussions regarding the establishment of combined exercises involving other NATO member and partner countries also are taking place, Kirby said.

“It doesn't have to be either/or,” he said. “I think we're looking for a broad swath of ways that we can help reassure our allies and partners, and it doesn't all have to be through the alliance.”

Since Russia's aggression in Ukraine began, the admiral said, the United States has been constantly looking for ways to reassure its allies and partners of the nation’s commitment to the collective defense principles in Article 5 of the North Atlantic Treaty....


FOX' take on this latest response to the troubles in Ukraine.

Are YOU paying attention?  You should be!

Related:  Europe and Ukraine: Past and future

US sends message to Putin as Troops arrive in Poland  (video)

Email ThisBlogThis!Share to TwitterShare to FacebookShare to Pinterest
Labels: US Troops to Poland