Bangladesh: Blogging is a deadly *business* 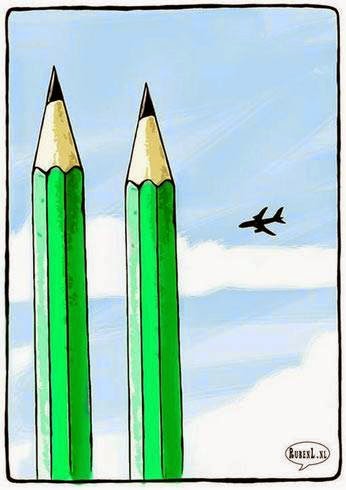 A couple of months back, my friend Deb Leonard had this graphic and these words:


Once again, I was reminded of this when I saw THIS news report overnight. 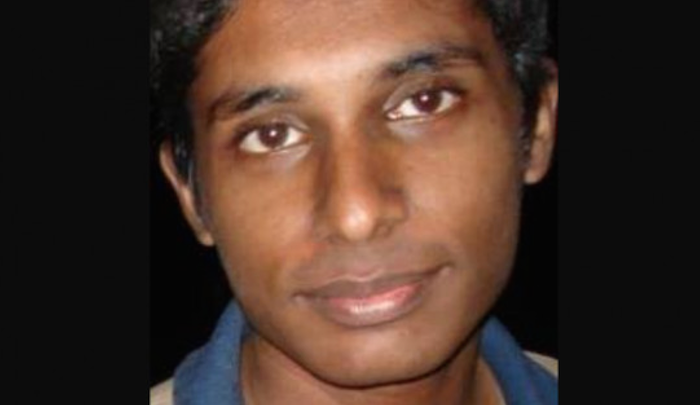 The world yawns at this thuggery and bloodlust. Atheist writer Avijit Roy was murdered in Bnagladesh recently; the international media barely took notice. This second and similar murder will get even less notice. And it’s understandable — it isn’t as if “Islamophobia” were being committed. That would be news; but Muslims murder another writer who insulted Islam? That’s not news: the mainstream media wouldn’t want to insult Islam by covering such a thing.

Two madrasa students have hacked blogger Oyasiqur Rahman to death for his writing against Islam.

Another killer Abu Taher managed to flee from the scene. No detail was found regarding him, the police official added.

Zikrullah, son of Mainuddin, hailed from Raipura of Narsingdi and Ariful Islam, son of Tazul Islam, came from Barkawlia of Comilla.

“They killed Oyasiqur for his writings against Islam,” the detained killers confessed to the police during primary interrogation....[emphasis mine]