"...History has placed us at a fateful crossroads. We must now choose between two paths. One path leads to a bad deal that will at best curtail Iran's nuclear ambitions for a while, but it will inexorably lead to a nuclear-armed Iran whose unbridled aggression will inevitably lead to war. The second path, however difficult, could lead to a much better deal, that would prevent a nuclear-armed Iran, a nuclearized Middle East and the horrific consequences of both to all of humanity...." 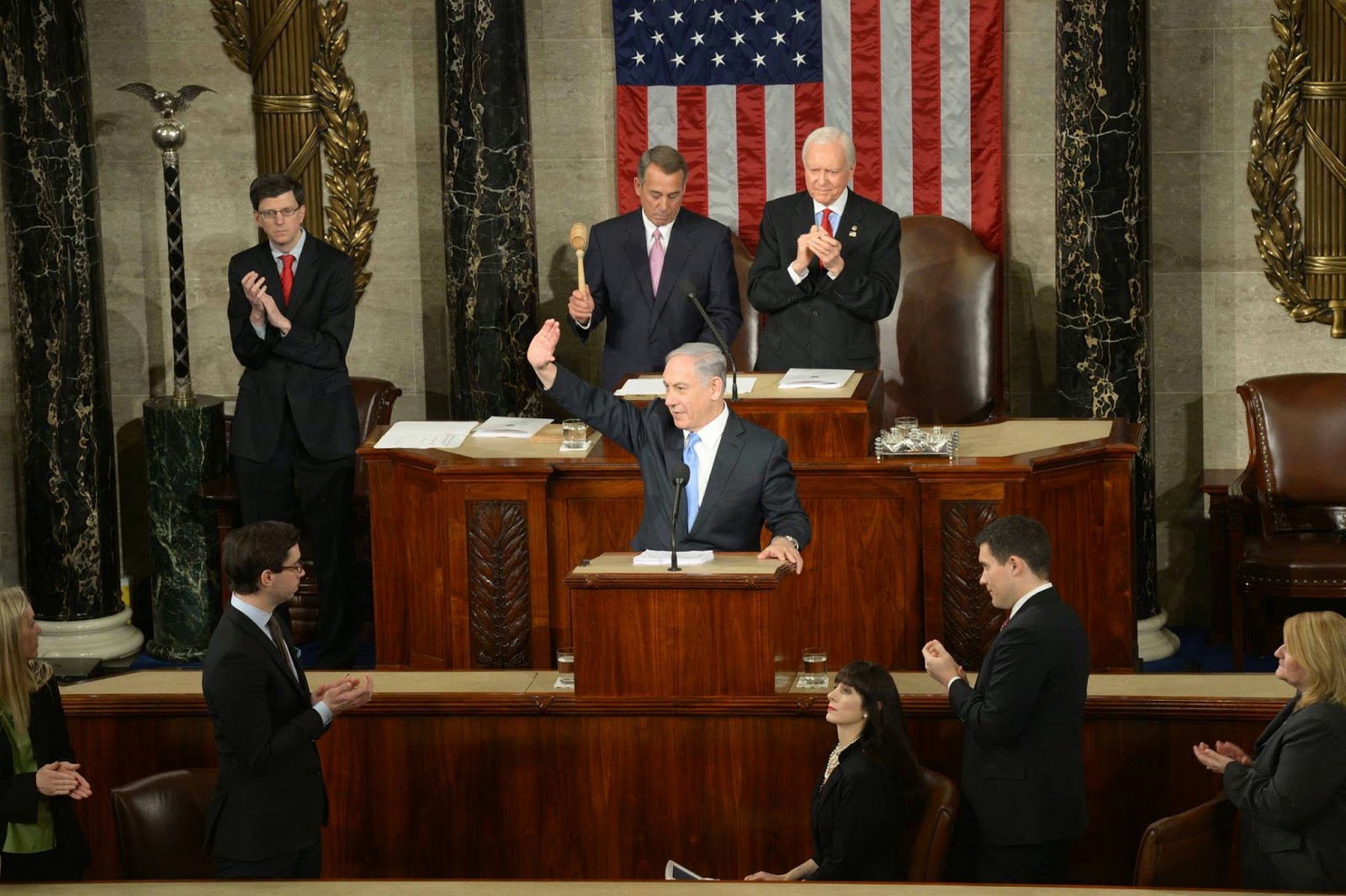 Watch and listen to this example of real statesmanship.

Streamed live on Mar 3, 2015 Prime Minister Benjamin Netanyahu of Israel used one of the most prominent platforms in the world on Tuesday to warn against what he called a “bad deal” being negotiated with Iran to freeze its nuclear program, culminating a drama that has roiled Israeli-American relations for weeks.


Excerpt from the transcript:


[...]   My friends, standing up to Iran is not easy. Standing up to dark and murderous regimes never is. With us today is Holocaust survivor and Nobel Prize winner Elie Wiesel. Elie, your life and work inspires to give meaning to the words, "Never Again." And I wish I could promise you, Elie, that the lessons of history have been learned. I can only urge the leaders of the world not to repeat the mistakes of the past. Not to sacrifice the future for the present; not to ignore aggression in the hopes of gaining an illusory peace.


Facing me right up there in the gallery, overlooking all of us in this chamber is the image of Moses. Moses led our people from slavery to the gates of the Promised Land. And before the people of Israel entered the Land of Israel, Moses gave us a message that has steeled our resolve for thousands of years. I leave you with his message today, "Be strong and resolute, neither fear nor dread them."

Be sure to go read the full transcript for TRUTHS of what is at stake here for Israel, and all of us. 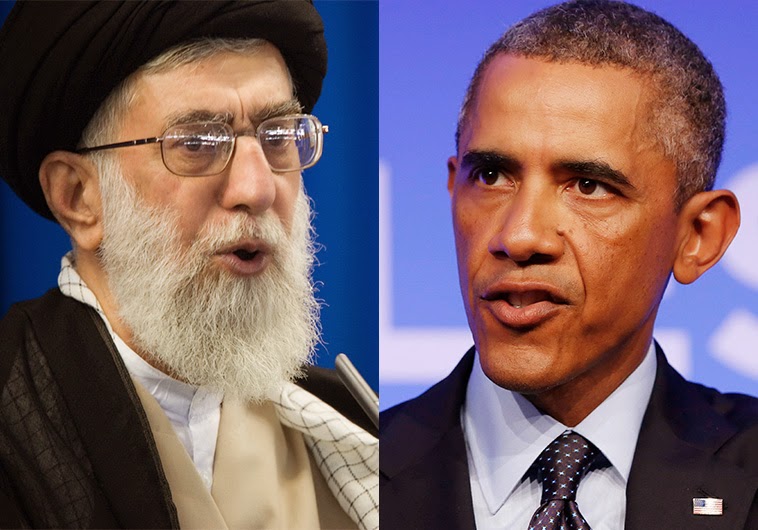 Ankara Iran on Tuesday rejected as "unacceptable" a demand by US President Barack Obama that Tehran freeze its sensitive nuclear activities for at least 10 years, the semi-official Fars news agency reported.
"Obama's stance ... is expressed in unacceptable and threatening phrases ... Iran will not accept excessive and illogical demands ... Tehran will continue nuclear negotiations with the six powers," Foreign Minister Mohammad Javad Zarif was quoted as saying by Fars.

In an interview with Reuters on Monday, Obama said Iran must commit to a verifiable halt of at least 10 years on sensitive nuclear work for a landmark atomic deal to be reached between Tehran and six major powers....


Unless you have been sleeping, you couldn't help but hear Nancy Pelosi leading the Democrats in a disgraceful display of partisanship.  I refuse to quote it here...  Much to my dismay, but no surprise, even an infamous Brit got in on the act of badmouthing the Prime Minister of Israel. 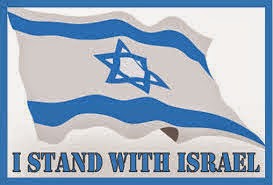