Military Children of the Year Honored

The children also Serve. It is well known that I honour ALL of our Military children, but this last week there was an official ceremony to recognise and honour some very special kids.

WASHINGTON, April 18, 2015 – Resilience, leadership and achievement are just a few of the many traits that earned six youths acclaim from senior leaders during Operation Homefront’s 7th annual Military Child of the Year Award Gala in Arlington, Va., Thursday. 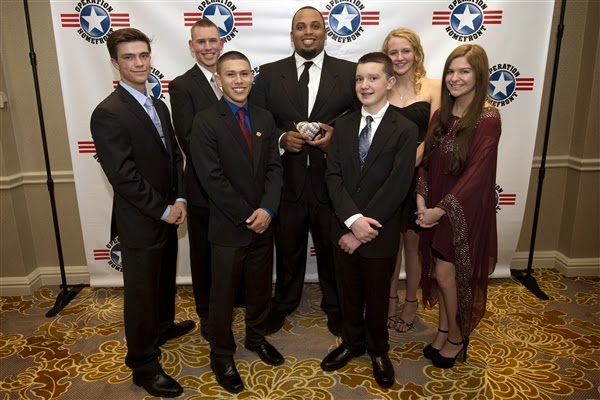 Army Gen. Martin Dempsey, chairman of the Joint Chiefs of Staff and keynote speaker, Jason Brown, a former professional athlete, honored the sacrifices of some 2 million military children around the world. Out of more than 500 nominations, six were chosen, representing each service branch.

“Our awardees have pursued excellence; they’ve made it a priority to serve others. They’ve inspired us. They’ve done it with character,” Dempsey said. “I’m incredibly proud and honored to be the chairman of such a fighting force with incredible military families who support them. Our winners tonight are perfect examples of the stellar quality of military kids, and we’re so fortunate to have them in our military family. This nation asks a lot of each of you, and each of you continues to prove day in and day out that you are strong, that you are resilient and you are full of love of our country and for each other.”

Brown said he was honored to speak at the event, which took place at the Ritz-Carlton hotel, and was inspired by the military children. While he has never personally served in the military, his older brother, Lester Bernard Brown II, paid the ultimate sacrifice Sept. 20, 2003, in Afghanistan, while serving in the Army.... 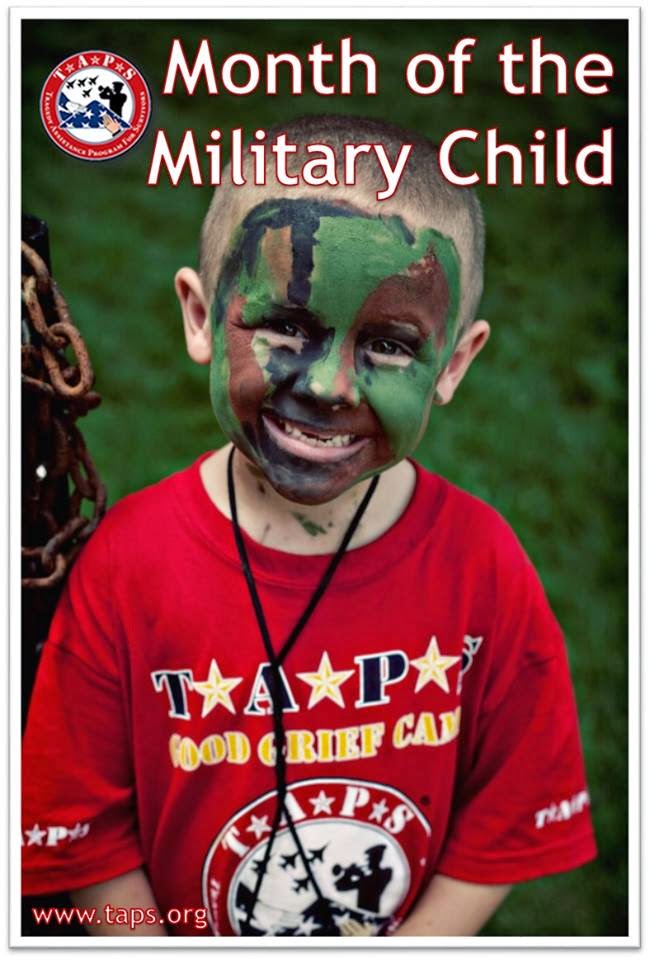 Email ThisBlogThis!Share to TwitterShare to FacebookShare to Pinterest
Labels: Military Children of the Year