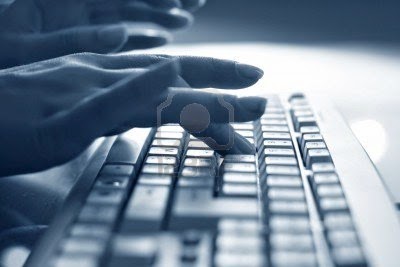 
Reports that Russian hackers gained access to unclassified e-mails to and from President Barack Obama during last October’s White House e-mail breach, are adding to concerns regarding the security of government communications systems.


According to the New York Times, Russian hackers broke into the email archives of people working in the White House who regularly exchanged correspondence with the president. The hackers were then able to read e-mails that Obama had sent and received.


“This attack is a red flag that they really need to improve their security procedures. It’s quite serious,” said Kevin Mitnick, a former hacker who is now a computer security consultant. “It’s not surprising — the government has a huge attack surface where someone can exploit the computer data through a security flaw in the unclassified system,” Mitnick added.


Cybersecurity professionals are trying to figure out how exactly hackers breached White House e-mail systems. According to the Guardian, one theory is that the attackers could have infected government staffers’ computer systems when the staffers were working off-site using external wireless networks in places such as coffee shops or their homes.


“You can compromise the system in their house, then use that to jump on to the system issued from the government,” said cybersecurity researcher John Bumgarner. “Perhaps you would springboard from the State Department email into the White House e-mail.”...

“This attack is a red flag that they really need to improve their security procedures. It’s quite serious,..."

Go read more chilling details here.
Posted by The Brat at 2:17 AM