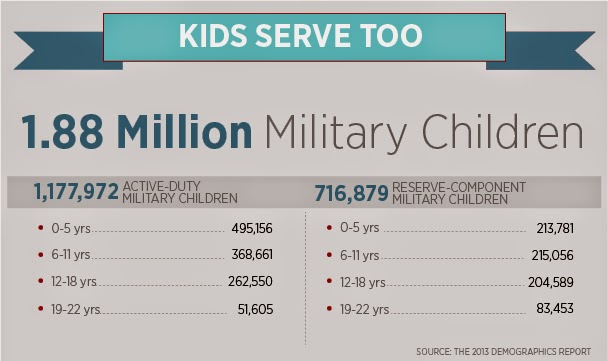 Military children make up a very special part of [any] nation's population. Although young, these brave sons and daughters stand in steadfast support of their military parents through moves and deployments. To honor their unique contributions and sacrifices on behalf of our country, each April is designated the Month of the Military Child.

The average child in a military family will move six to nine times during a school career. That's an average of three times more frequently than nonmilitary families. Source: Department of Defense Education Activity 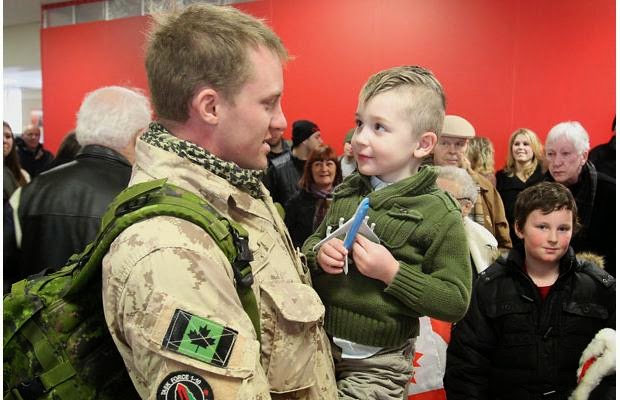 Master Cpl. Tyler Stobbs was reunited with his three-year-old son Lyam just in time for Christmas following a tour of duty in Afghanistan. Photograph by: Nick Brancaccio, The Windsor Star  (2010)


The Military BRAT lifestyle is a lifestyle like no other  (and despite what Wiki tells you, the term BRAT actually originates from Britain.) 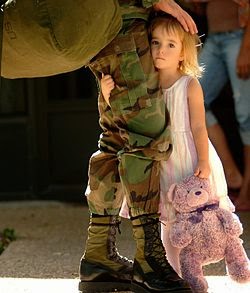 Child holds on tight to her dad's leg while saying goodbye to him. Her father deployed to Southwest Asia for six months in support of OEF and OIF 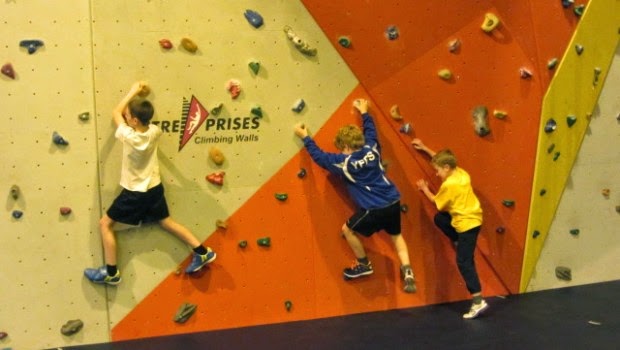 The Heroes, aged 5 to 14, were invited to the base, by Major Titerickx, and took up the challenge with lots of enthusiasm. After a fantastic lunch in the mess, the Heroes got stuck in to a series of activities in the gymn, including the climbing wall, obstacle courses and lots of physical puzzles and tests! Everyone passed with flying colours and the 4 teams of Heroes, most of whom didn’t know each other before the challenge, worked really well together.


Go check out the pictures, and the site, for more on how Britain works hard to take care of our youngest Heroes. 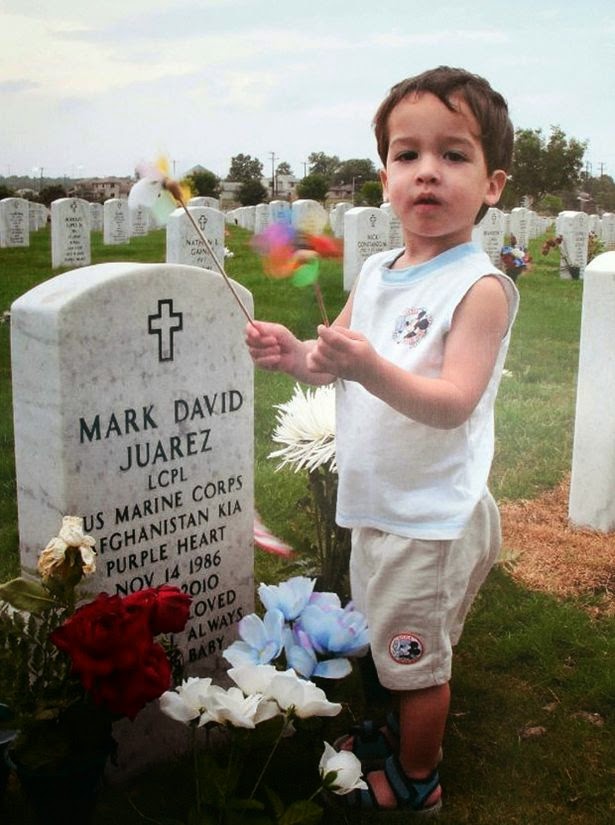 GO read the rest of his story at the link.

Lest we forget,  Military kids also make the ultimate Sacrifice when their parents give their lives on deployment.   There are more than a few MilKids who hold a special place in my heart. 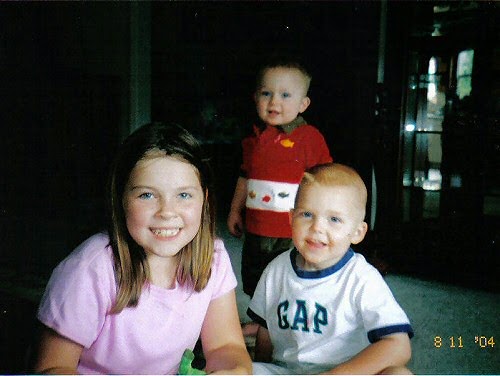 The May kids: the pride and joy of US Fallen Hero Marine Corp SSG Donald C May and his wife Deborah.

Perhaps the most recent in Canada is Cpl Nathan Cirillo's son. Marcus. Cpl Cirillo was the unarmed Soldier who was murdered while standing on guard the Canadian War Memorial last October. 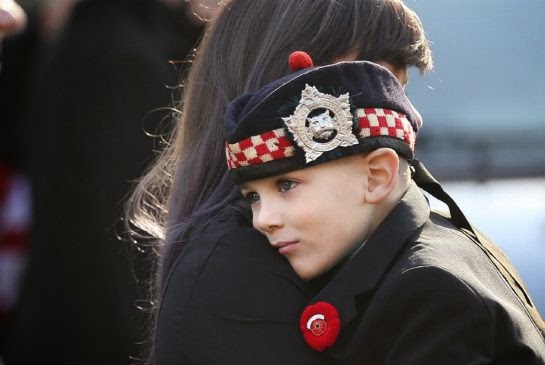 [...]It was a hat just like his dad’s, a special gift from his father’s regiment — the kind given when there are simply no words, least of all for a 5-year-old child.


With its distinctive red-and-white checker pattern, the Glengarry cap was the same type his dad proudly wore with Hamilton’s Argyll and Sutherland Highlanders, the one that topped the uniform of 24-year-old Cpl. Nathan Cirillo as he guarded the National War Memorial, the one that would soon be placed on the soldier’s coffin. [...]


April may be the officially designated Month of the Military Child, but our MilKids Serve and Sacrifice every month, every week, every day, every minute, for the rest of their lives.

Arlington Memorial Removes Pictures And Mementos Left By Families At Fallen Soldiers’ Grave Sites  ]
Posted by The Brat at 1:45 AM