That Iran 'deal': Israeli Soldier's Mother has a message for America

Thursday, September 3, 2015
A Message to America


I am struggling to find the words this morning; mostly what I find is anger. I have two messages I want to deliver - one to America, and one to the American government, particularly the Democrats. I'll start with that one. 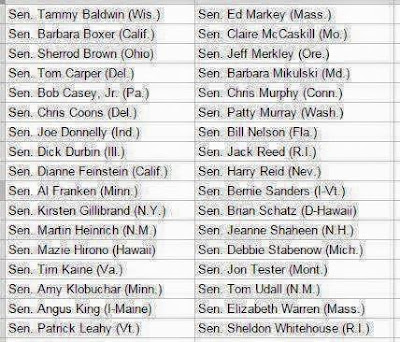 
The reality is very, very simple. The Iranians have repeatedly told you what they want - it is there in the chants, the burning flags. "Death to America" they scream out; "Death to Israel" is their battle cry


Their message is clear and so is your vote. Very simple - a vote FOR this Iran Deal is a VOTE against Israel, it is a vote in favor of the death of Israel....

GO read the rest of this compelling column from Israeli Soldier's Mother. .

Just as those in the list above made clear where THEY stand, here is where I stand - always. 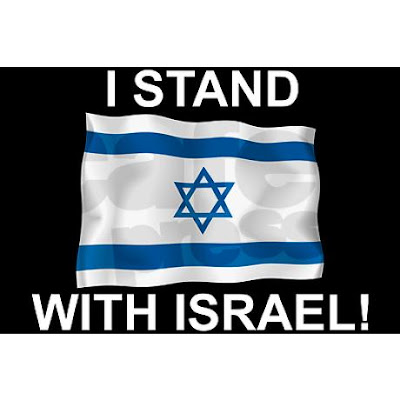