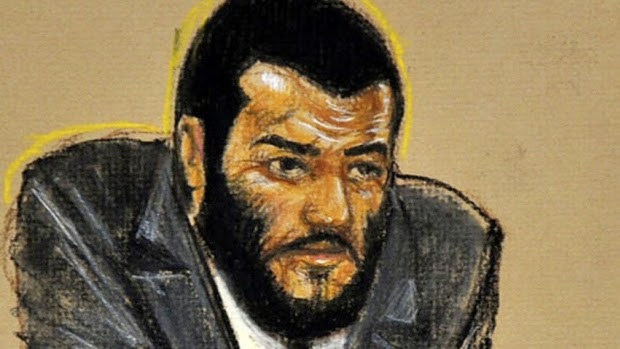 Omar Khadr   - sentenced to 40 years in a GITMO Military Tribunal - was granted bail in a Canadian civilian court last week:


Shortly after the decision was announced, the federal government said it would appeal the decision made by an Alberta judge.


Court of Queen's Bench Justice June Ross, in a 23-page decision, granted Khadr's bail request Friday morning. He will remain in custody until a May 5 hearing to set out his bail conditions.


"Even though the applicant has pled guilty to serious offences, he should be granted judicial interim release," the judge wrote, "because he has a strong basis for an appeal, and the risk to public safety is not such that it is in the public's best interest that he remain in pre-appeal detention in a manner that could render his appeal irrelevant."


Khadr's Edmonton lawyer, Dennis Edney, said the case will now go back before the courts to work out the conditions of his client's release, including where he will live and what he will do with his time. .. 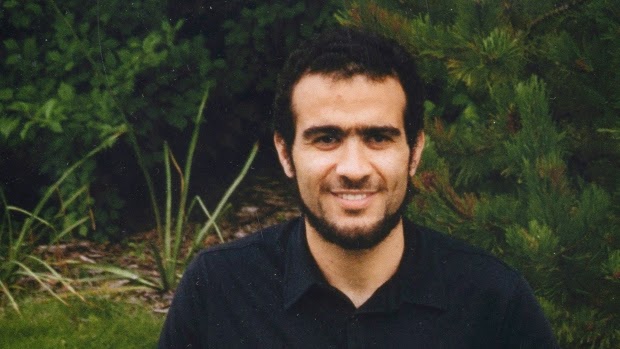 Khadr may be smiling in that undated picture, but not all are as thrilled with bail being granted. If you want to get a hint how I feel about it, check out the very first link above.

US LT. COL (retired) Allen West pretty much summed up:

I find Mr. Whitling’s comments disrespectful, disingenuous, and denigrating to the United States of America and to all the men and women — and their families — who have lost their lives fighting against Islamic jihadism. Mr. Whitling is indicative of the yellow-backed “coexist” crowd who extends constitutional rights and privileges to non-state, non-uniform unlawful enemy combatants captured on the modern 21st century battlefield.


I don’t give a doggone how old Omar Khadr was when he made the decision to throw a grenade and kill an American Soldier, SFC Christopher Speer. If anything, Khadr deserves to die. At the very least, he should never see the light of freedom for the rest of his life — SFC Speer certainly will not. And convicted of war crimes? I suppose in the true progressive socialist mantra, “what difference at this point does it make?”

You can be sure that Allen West has much more to say on this topic, and he doesn't hold back.   GO read it all.


Khadr and his supporters may be thrilled by this latest development, but I don't believe this IS a done deal.  The fat lady ain't singing, yet.

Pay attention.
Posted by The Brat at 4:33 AM