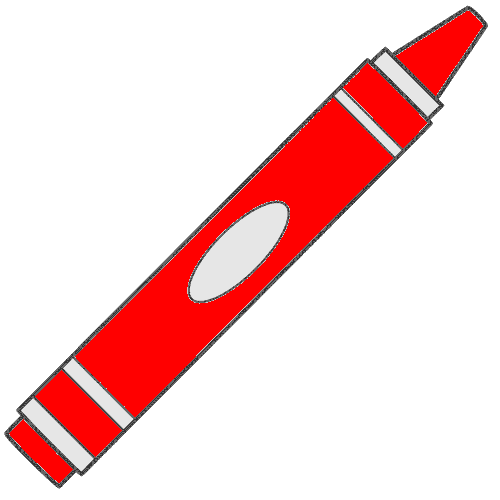 That imaginary 'deadline' in the US talks with Iran is extended again - quelle surprise! 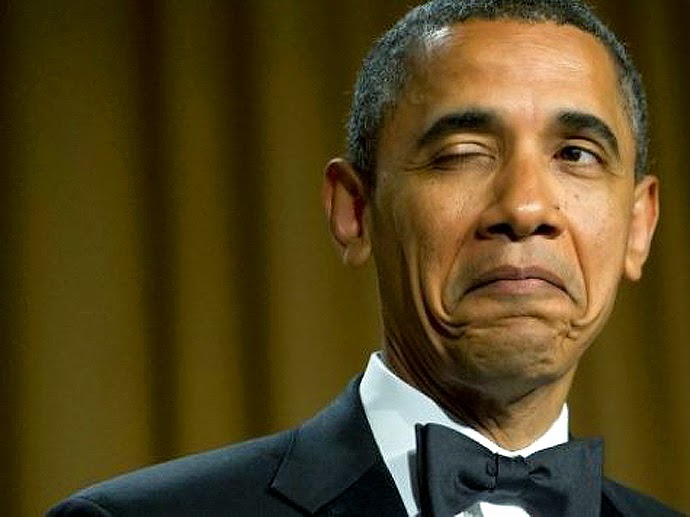 From The Wall Street Journal:

The Obama administration refuses to negotiate openly, lest the extent of its diplomatic surrender to Iran be prematurely and fatally exposed.


For a sense of the magnitude of the capitulation represented by Barack Obama’s Iran diplomacy, it’s worth recalling what the president said when he was trying to sell his interim nuclear agreement to a Washington, D.C., audience in December 2013.


Hardly more than a year later, on the eve of what might be deal-day, here is where those promises stand:

[...]
Some readers may object that Iran has made its own significant concessions. Except it hasn’t. They may also claim that the U.S. has no choice but to strike a deal. Except we entered these negotiations with all the strong cards. We just chose to give them up.


Finally, critics may argue that I’m being unfair to the administration, since nobody knows the agreement’s precise terms. But that’s rich coming from an administration that refuses to negotiate openly, lest the extent of its diplomatic surrender be prematurely and fatally exposed.


Nearly a century ago Woodrow Wilson insisted on “open covenants of peace, openly arrived at, after which there shall be no private international understandings of any kind but diplomacy shall proceed always frankly and in public view.” Barack Obama prefers to capitulate to tyrants in secret. Judging from the above, it’s no wonder....

GO read the rest of this here, and marvel at the pronouncements POTUS made, that - in his determination to get a deal, any deal with the state sponsor of terrorism - he is now busy back-pedalling, and hoping none of us notice.

'President Obama operating from a position of weakness.'  You think???????
PAY ATTENTION!


[Related: Iranian Foreign Minister “all smiles” over nuke concessions from US  ]
Posted by The Brat at 2:59 AM