News that makes me say: WTHHHHHHH??? 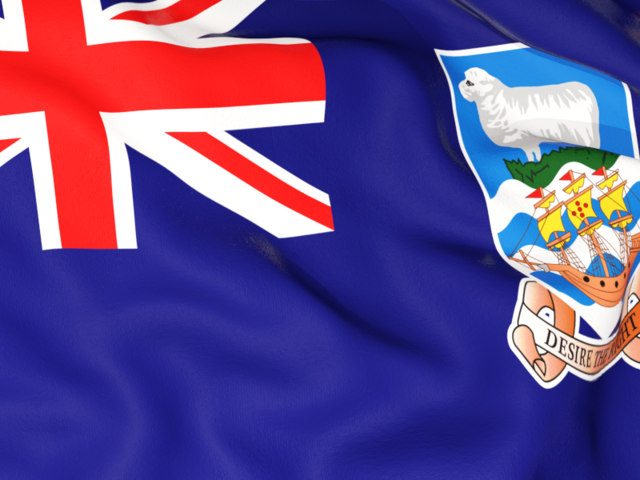 From the Independant out of the UK:

A United Nations’ committee approved a new resolution calling on the UK and Argentina to negotiate a solution to their dispute over the Falkland Islands, essentially favouring Argentina's stance in the long-running feud.


The 24-nation Decolonization Committee passed the resolution by consensus despite passionate speeches from two Falkland Islands representatives who said most islanders wanted to keep things as they are.

The decision showed that the committee members have been largely unmoved by a referendum in the Falkland Islands last year in which more than 99 per cent of voters favoured remaining a British Overseas Territory.

The UK has rebuffed Argentina's calls to negotiate the sovereignty of the south Atlantic islands, saying it is up to people who live there to decide...

Seems to me that the people of the Falklands already decided. Last year, the Islanders voted overwhelmingly in a referendum to remain British..Read my column on that here.

The UN seems to have ignored the history of Falkland Islands (they can catch up by reading my previous column here.)

My message to the UN and Argentina?  Keep your hands off MY islands.. Period.

FALKLANDERS have reacted with fury to a UN resolution calling on Britain and Argentina to negotiate over the disputed islands - a move apparently favouring the South American country.

The UN's 24-nation Decolonisation Committee passed the resolution by consensus despite passionate pleas by two islanders, who said most living on the Falklands wanted to keep things as they are.

The move suggests that committee members have disregarded the referendum held on the islands last year, which saw 99 per cent of voters wanting them to remain a British overseas territory.

Britain has vehemently rejected Argentina's calls to negotiate the sovereignty of the islands - known as Las Malvinas in the South American state - insisting residents should choose for themselves.

The British Mission to the UN slammed the committee for ignoring the outcome of last year's vote. "It is disappointing that once again the C24 (the Decolonisation Committee) has not respected the clear and democratic expression of the Falkland Islanders' wishes and continues to describe the Falkland Islands' constitutional relationship with the UK as a 'colonial situation'," the mission blasted. ..

Let's see if British PM Cameron has the balls for this one.  Not holding my breath, but still.
Posted by The Brat at 2:53 AM