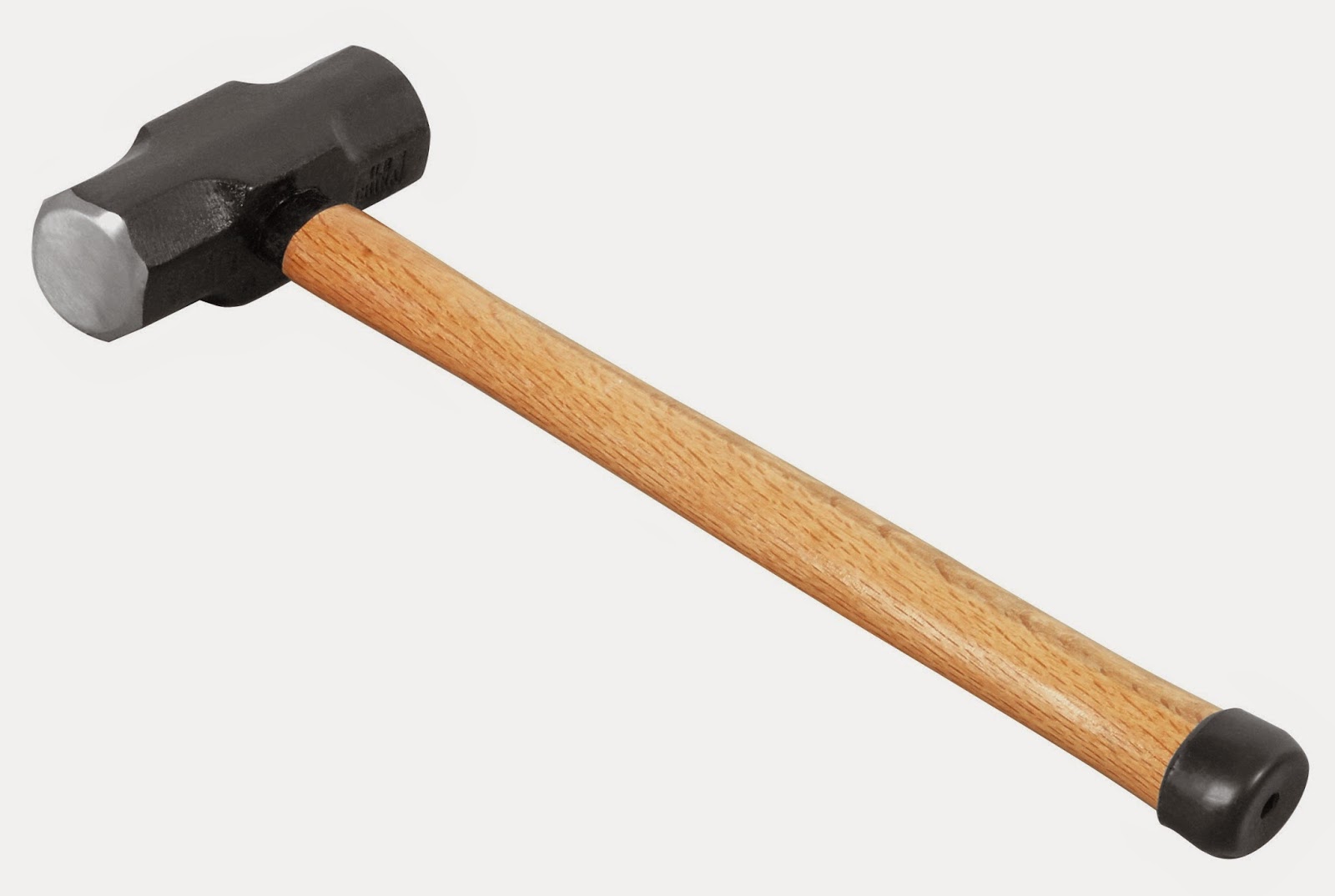 As we all watch IRS strain credulity with absurd testimony, US Representative Steve Stockman offers excuses that American taxpayers might also offer when the IRS comes knocking at their doors:

Jun 20, 2014
Press Release
WASHINGTON -- Taxpayers who do not produce documents for the Internal Revenue Service will be able to offer a variety of dubious excuses under legislation introduced by Rep. Steve Stockman (R-TX 36) a week after the IRS offered an incredibly dubious excuse for its failure to turn documents over to House investigators.

Under Stockman’s bill, “The Dog Ate My Tax Receipts Act,” taxpayers who do not provide documents requested by the IRS can claim one of the following reasons:

Stockman’s bill comes a week after the IRS refused to turn over to House investigators emails from former Exempt Organizations Divison director Lois Lerner that would implicate agency personnel in illegal targeting of citizens critical of President Barack Obama.

The IRS claimed a “computer glitch” has erased the hard drives of all incriminating evidence.  The IRS further claimed the hard drives are not available for forensic investigation as they had just been destroyed for recycling.

The full text of the resolution follows:

The resolution may be cited as the “Dog Ate My Tax Receipts Resolution.”

Whereas, the IRS claims that convenient, unexplained, miscellaneous computer malfunction is sufficient justification not to produce specific, critical documentation; and,...

Perhaps somebody should pass a copy along to IRS Commish Koskinen.  Any of these excuses has as much credibility as the bilge he has spewed thus far.