Video: Ahmed Abu Khattala captured - all politics all the time 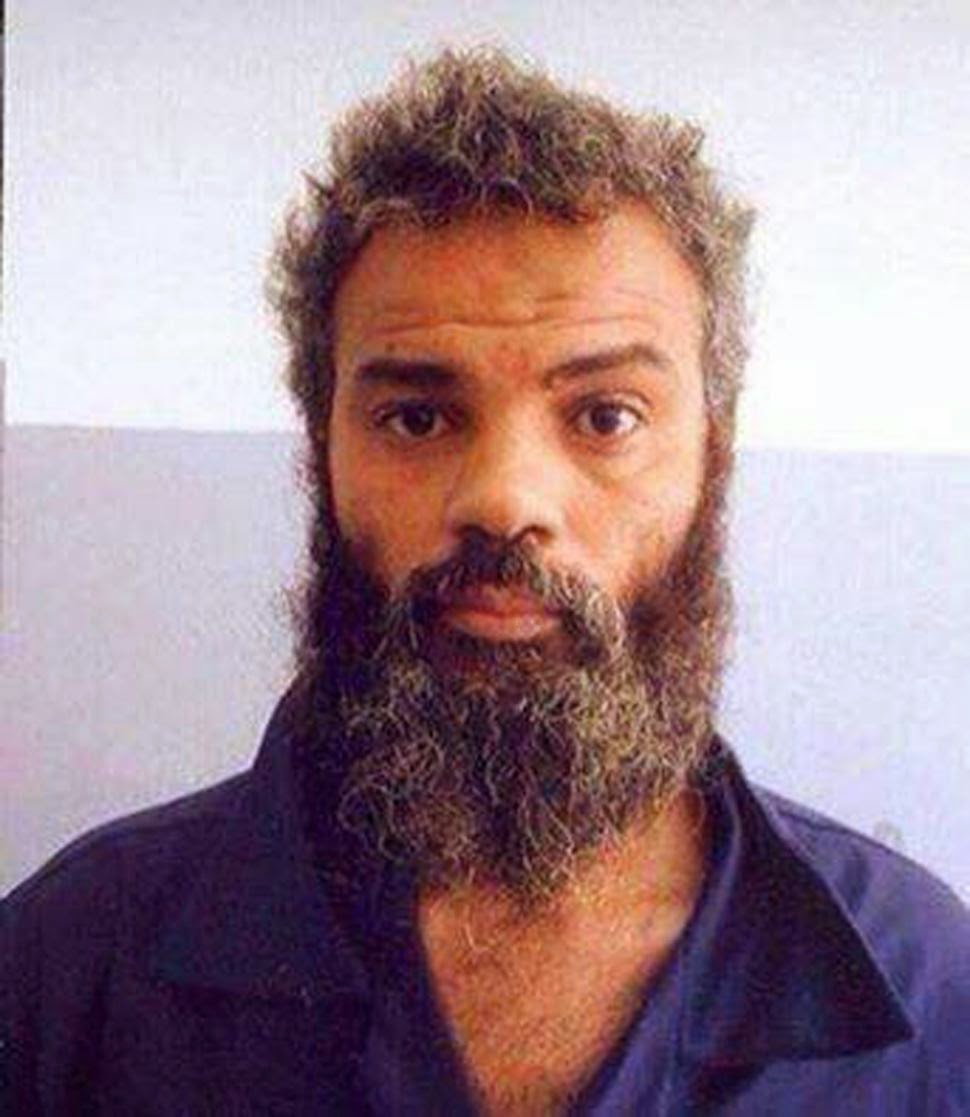 [...] The capture of Abu Khattala is being taken as a big victory for the United States. One official told The Post that the arrest was “a reminder that when the United States says it’s going to hold someone accountable and he will face justice, this is what we mean.”


As every day passes, I find it really, REALLY hard not to put on my cynic's hat when watching the shenanigans emanating from The White House.

Everybody remembers the horror of Benghazi - despite the shameful efforts of Obama, Clinton, Rice etc etc to spin the murders of four Americans as spontaneous demonstrations against an obscure YouTube that nobody had ever heard of. 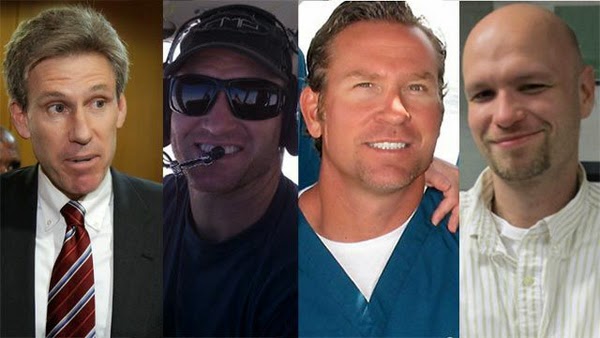 As with most of their inept foreign policy debacles, the Obama administration seemed genuinely surprised that nobody was buying their spin on this disgraceful event.  The usual spin rinse repeat was trotted out, as BHO muttered his usual 'we will not rest .....' blah blah blah...

In the wake of the most recent scandals: Bergdahl and the GITMO 5, IRS lost emails, Syria, Lybia, Ukraine, Nigeria...on and on ad nauseum, I suppose the mental midgets in 1600 figured that THIS at least would earn them political points and be a *good news* story, designed to show:


The United States has an unwavering commitment to bring to justice those responsible for harming Americans. Since the deadly attacks on our facilities in Benghazi, I have made it a priority to find and bring to justice those responsible for the deaths of four brave Americans. I recently authorized an operation in Libya to detain an individual charged for his role in these attacks, Ahmed Abu Khatallah. The fact that he is now in U.S. custody is a testament to the painstaking efforts of our military, law enforcement, and intelligence personnel. Because of their courage and professionalism, this individual will now face the full weight of the American justice system....

With this operation, the United States has once again demonstrated that we will do whatever it takes to see that justice is done when people harm Americans. We will continue our efforts to bring to justice those who were responsible for the Benghazi attacks. We will remain vigilant against all acts of terrorism, and we will continue to prioritize the protection of our service-members and civilians overseas. We will also sustain our support for the Libyan people, as they work to overcome years of tyranny and do the difficult work of building a democracy.


There is more in the same vein, over at the White House site.

Sounds good, right, and in theory elicits warm and fuzzies to hear that the capture of Ahmed Abu Khattalawas POTUS "....made it a priority to find and bring to justice those responsible for the deaths of four brave Americans...."

I guess "priority" means different things to different folks. Apparently it was such a priority for MIC et al, according to Ahmed Abu Khattala's own words, he was never interviewed in the direct aftermath, even as he went about his normal daily business, including picking up kids from school.


Ahmed Abu Khattala is one of the most notorious Islamist commanders in Libya, a leader in the Ansar al-Sharia militia. To most Americans, he is best known for his alleged involvement in one key event: The 2012 attack on the U.S. diplomatic mission in the eastern Libyan city of Benghazi that left Ambassador J. Christopher Stevens dead. [...] Attempts to capture Abu Khattala or others suspected of involvement stalled, however, and became a source of frustration. “He’s as free as a bird,” a U.S. intelligence official told The Post's Adam Goldman and Sari Horwitz in 2013. Rep. Mike Rogers (R-Mich.), chairman of the House Intelligence Committee, said then that the United States had not "adequately resourced or operationally planned to remove Khattala or those involved in the Libyan 9/11 attacks." Abu Khattala appeared to revel in his freedom, giving numerous interviews to American reporters. “He seemed to be confident,” CNN reporter Arwa Damon said after interviewing him last year. “His demeanor most certainly [was] not that of a man who believed he was going to be detained or targeted anytime soon.” ...


Much more here - and watch the video -  where he describes his life as an Islamist terrorist, never in fear of being captured by the US.

I am not suggesting that this capture is not a good thing.  However, the cynic in me is reminded of that old cliche, 'timing is all.'    It will be interesting to watch the MIC admin trying to gain maximum political leverage prior to November 2014.