Iraq: Veterans' Sacrifice "has been squandered" 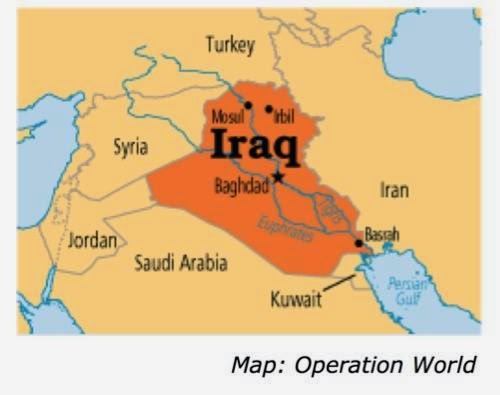 The other day, I wrote a column about Obama's Epic Fail in Iraq.

As the predictable madness continues in Iraq, and Obama waffles (and golfs?) but now announces that he is sending 300 US Marines as 'advisers' back into the quagmire, our Veterans continue to share their opinions.

From War On Terror News, this public comment earlier today:

We sacrificed, to decrease the suffering of others under the brutal whip of tyranny, or at the hands of terrorists.

That sacrifice was not "for nothing," though it has been squandered.. [yes, emphasis mine]


His comments are in response to this from Marine Corps Times:

OpEd: Stop saying vets sacrificed 'for nothing' in Iraq 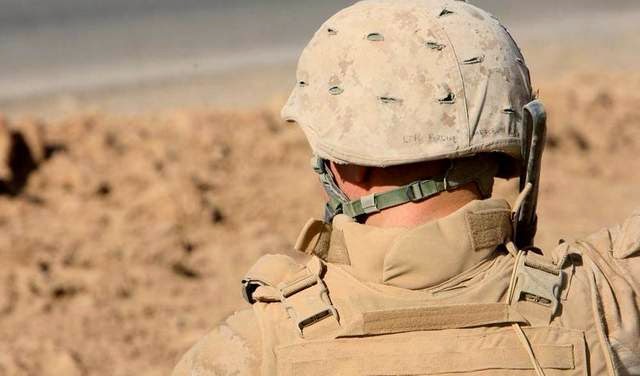 I hate talking about it, but I will because people are doing a terrible job interpreting Iraq’s collapse.

The first time I tasted iron in the air, it was from all the blood on the floor.

I was at Taqaddum Surgical in Anbar province, second half of 2006. A Marine lance corporal, I had been at the air base for only a week or so and was in the hospital to interview some surgeons who were rotating back to the States after seven months in-country.

As a public affairs guy, the job was routine. As a human, the war was not.

Beside me, a corpsman with all the wherewithal of a high school janitor mopped a puddle of dark red slop. I stepped outside to get some air and realized I wasn’t nauseous. It was more like an emotional shortness of breath: Here I am, by God.

Today, Taqaddum, along with other key territory throughout Iraq, has fallen to the Islamic State of Iraq and the Levant — an outfit so violent even al-Qaida wants nothing to do with them. And when news broke of the ISIL blitzkrieg toward Baghdad, pundits mounted an assault of their own....

A friend and fellow vet recently said to me that it is our personal conduct, not strategic success, which defines our sacrifices. Some who went to Iraq did so for God, others for country, but mostly we did it for the Corps. At the risk of sounding cliché, we did it for each other.

And while you could call it all a waste, as Iraqi Prime Minister Nouri al Maliki runs his country into the ground, and say all of our sacrifice was for naught, I bet many others think otherwise. Those Anbari kids now under the rule of ISIL; I bet they’d think differently.

GO read here. Remember and honour the successes of all our Troops who Served and Sacrificed.