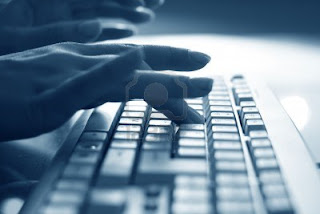 As Obama continues to rattle sabres in the Syrian arena, Anonymous keyboard warriors take to cyberspace.

As the United States and other world powers continue to debate a possible military intervention in Syria, the hacker collective Anonymous has gone ahead with its own intervention, taking on its Syrian counterpart—the Syrian Electronic Army.


Last week, Anons began releasing data they stole in April after infiltrating a server used by the Syrian Electronic Army. Over the weekend, someone began dumping it all on the so-called "deep web," a portion of the internet that isn't accessible by traditional browsers or search engines.


While the Syrian Electronic Army is mostly made up of supporters of Syrian President Bashar al-Assad and may receive some material support from the regime, the organization does not appear to have any official relationship with the government, something that appears to be confirmed in the data leaked by Anonymous.

Much more here, and we should ALL be paying attention.