Omar Khadr to appear in Edmonton court on Monday 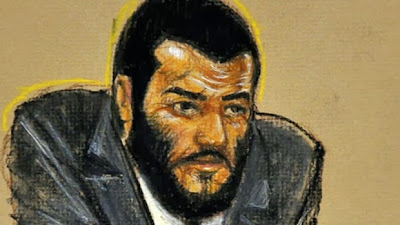 Omar Khadr, who was 15 and gravely wounded when captured during a firefight in Afghanistan in 2002, will appear in an Edmonton court on Monday. (Janet Hamlin/Reuters)

Former Guantanamo Bay inmate Omar Khadr is expected to make his first appearance in public since American soldiers captured him as a badly wounded 15-year-old in Afghanistan 11 years ago.


Khadr will be in an Edmonton courtroom Monday for an application to have his ongoing detention in an adult prison declared illegal.


"I want them to see Omar Khadr," his lawyer Dennis Edney said in an interview. "I don't want him hidden away."


The Toronto-born Khadr, who turned 27 last week, will not speak during the hearing before the Court of Queen's Bench, expected to last the day.


A spokeswoman for Correctional Service Canada confirmed an order had been made for Khadr to appear in court.

Khadr's last court appearance was when he pleaded guilty to five war crimes in October 2010 before a U.S. military commission in Guantanamo Bay, where a few select people were allowed to watch the proceedings in person.


In exchange for his guilty plea, he was given an eight-year sentence.


The federal government, which opposes the application, argues Khadr has been appropriately placed in an adult maximum security facility...

Much more here on the latest legal wranglings to minimise the ILlegal acts by Omar Khadr. 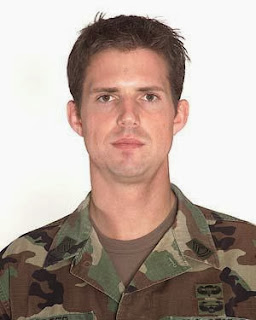 To read more, get up to speed, on the legal shenanigans on this case, pit 'Omar Khadr' in the search engine at top left Pay attention...