Some Gave All - Five British Troops killed in Lynx Crash in AFG... 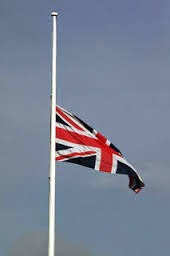 It is with great sadness that the Ministry of Defence has confirmed the names of the five service personnel who lost their lives following the crash of a Lynx helicopter in southern Afghanistan on 26 April 2014.


I am extremely saddened to hear of the loss of Captain Thomas Clarke, Flight Lieutenant Rakesh Chauhan, Warrant Officer Spencer Faulkner and Corporal James Walters, all who served at Royal Air Force Odiham. My deepest sympathies are with their families and friends at this most difficult time, and also with the family of Lance Corporal Oliver Thomas, who was not from Royal Air Force Odiham but who was also on the Lynx aircraft.

It was only a week before the accident that I visited their unit in Afghanistan, and flew in a Lynx with Captain Clarke, Warrant Officer Faulkner and Corporal Walters. It was an absolute pleasure to fly with them and to discuss their work; it was also incredibly reassuring to meet such professional and enthusiastic members of their Unit. While on the ground at their base I also spent time with Flight Lieutenant Chauhan, who was the same consummate professional that so many of us at RAF Odiham had come to know. As with all losses of personnel in Afghanistan, we mourn the loss of our most capable and dedicated personnel, who served without complaint and in full understanding of the risks associated with their roles. They were fine ambassadors for their Unit and for Defence as a whole, and we shall not forget them. 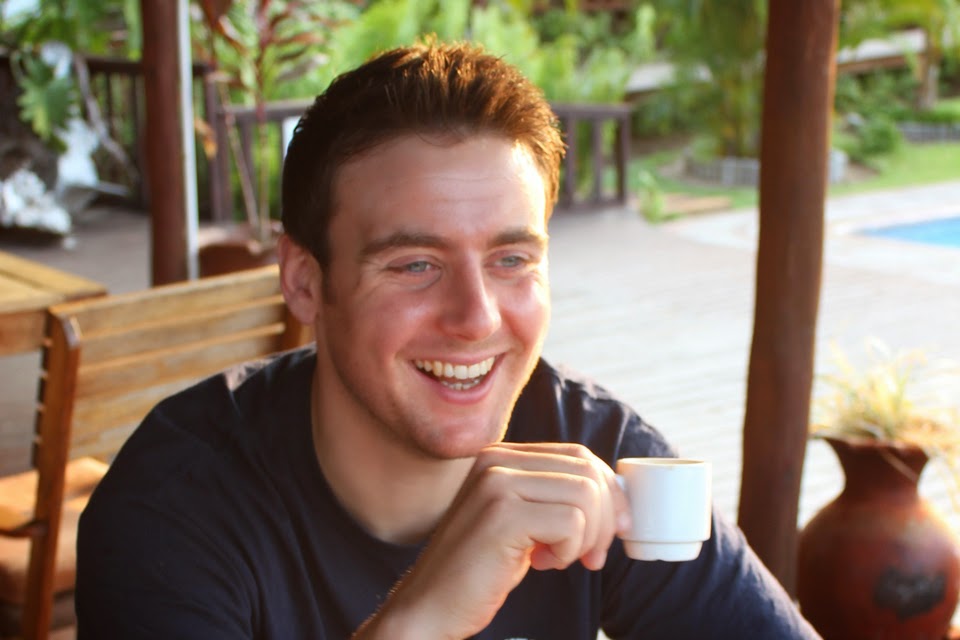 Captain Tom Clarke, from Cowbridge, Wales, was 30. He was born in Cardiff on 19 February 1984. After studying for his A-Levels, he gained a degree in Biological Sciences at the University of Birmingham in 2006. He enlisted as an Army Officer in May 2007, undertaking Officer Training at the Royal Military Academy Sandhurst. He graduated in April 2008, commissioning into the Army Air Corps as a Pilot.

He completed a short tour of Afghanistan prior to commencing flying training in July 2008. He completed his helicopter pilot training in May 2010 and was posted to 661 Squadron and subsequently 652 Squadron to fly the Lynx.

Captain Clarke was posted to RAF Odiham in October 2013 and has deployed on numerous occasions in support of training exercises. An ambitious and competent young officer, he had a very bright and promising future in the Army.

His family has paid the following tribute:

We cannot express enough our devastation at the loss of a truly wonderful husband, son, brother and friend. Tom brought so much happiness and love to everyone he knew with his sparkling blue eyes and cheeky smile. He had an absolute passion for life and was the best part of us; we are all poorer today without him. ‘We carry your heart, we carry it in our heart’.

No photo has been released 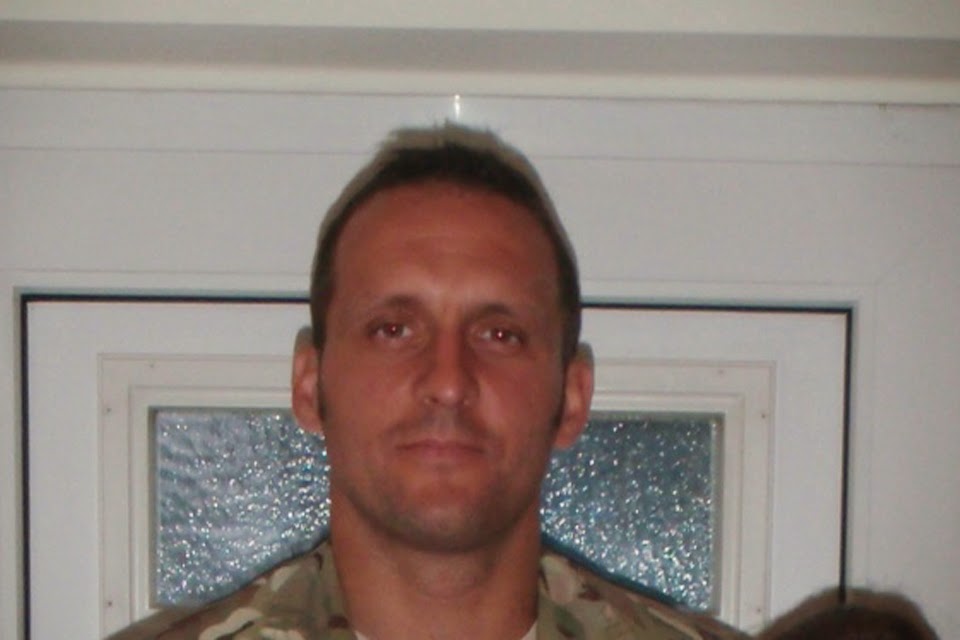 Warrant Officer 2 Spencer Faulkner was born on 15 December 1975. He joined the Army as a Royal Engineer, Geographic Technician in September 1992. Selected for employment as aircrew in 2005, he completed his initial flying training prior to streaming on to the Lynx helicopter. He completed his conversion training at Middle Wallop in February 2007 and was subsequently officially re-mustered to the Army Air Corps as a pilot. An experienced aviator, Warrant Officer 2 Faulkner deployed to Afghanistan on numerous occasions, often at short notice, in support of UK Armed Forces.

A true Army Warrant Officer in bearing and professionalism, he was liked and highly respected by all who worked with him.

Spen was a loving husband to Cally and devoted father to Natasha and Jack, and will be greatly missed. A huge gap has been left in our hearts forever. He has been tragically taken away whilst serving his Country, a job he loved. God rest his soul. 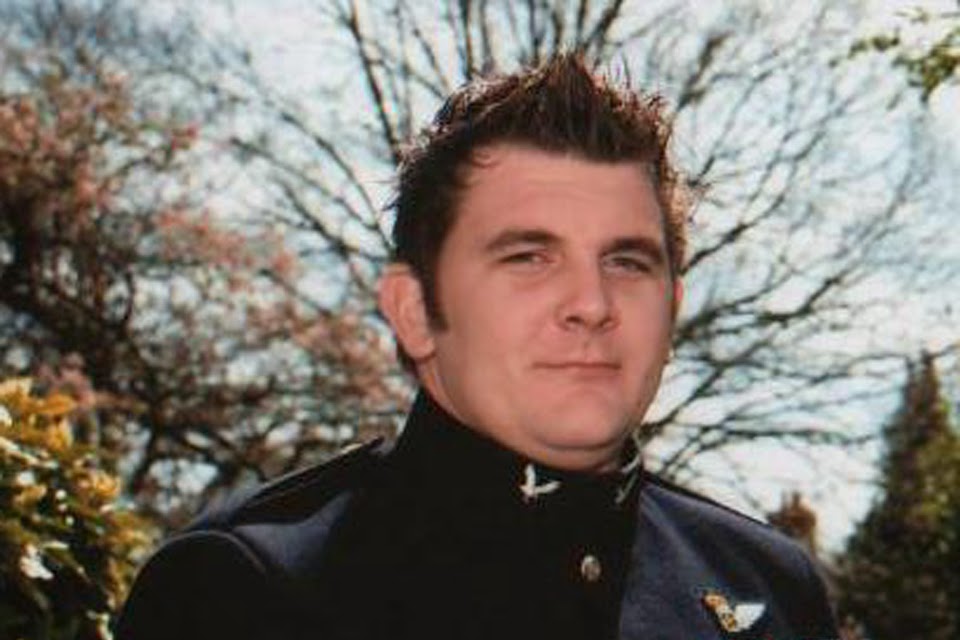 Born on 11 January 1978, Corporal James Walters joined the Army in March 1996 as a Driver. He subsequently moved to 668 Squadron at the School of Army Aviation at Middle Wallop where he completed additional training before being posted to 5 Regiment, Army Air Corps in Northern Ireland in 1998. In April 2001, he moved to 4 Regiment Army Air Corps at Wattisham and undertook training to become ground crew on the Apache helicopter. He subsequently moved to 3 Regiment Army Air Corps completing an operational tour in Kuwait during the conflict in 2003.

Operating with the Lynx helicopter force he proved to be a highly competent crewman, deploying to Afghanistan on numerous occasions in support of UK Armed Forces.

A highly respected Junior Non-Commissioned Officer, he was a consummate professional and an example to all who served with him.

We cannot begin to comprehend the tragic loss of a beautiful and loving husband, daddy, son, and brother. James has left a huge hole in all our hearts. 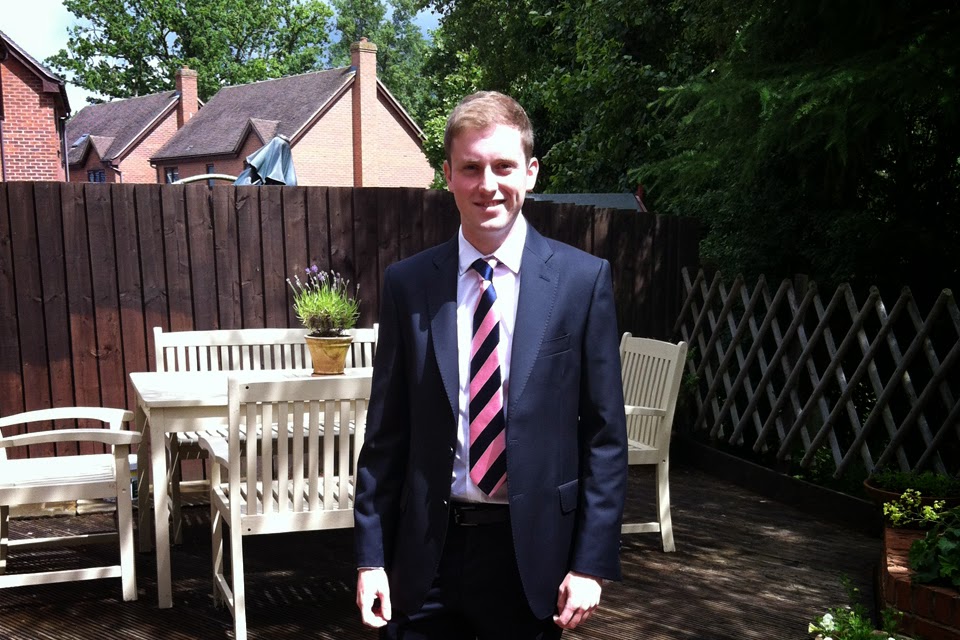 Lance Corporal Thomas was born on 5 September 1987 in Brecon, Powys. He joined the Army Reserve in June 2011, and after moving to London he joined 3 Military Intelligence Battalion in July 2012. He volunteered to be mobilised from the Army Reserves for deployment to Afghanistan and arrived on 11 December 2013 to be part of the United Kingdom’s contribution to the International Security Assistance Force (ISAF).

Oliver was a truly amazing person, living his life to the full, while fulfilling some of his many dreams and adventures. He was very much loved and will be greatly missed by his grieving family and friends....

There is much more about these Fallen Heroes here.

My heart goes out to all who know and love them.