Israel: Minister responds to Obama's 'random shooting...of a bunch of folks' in Paris 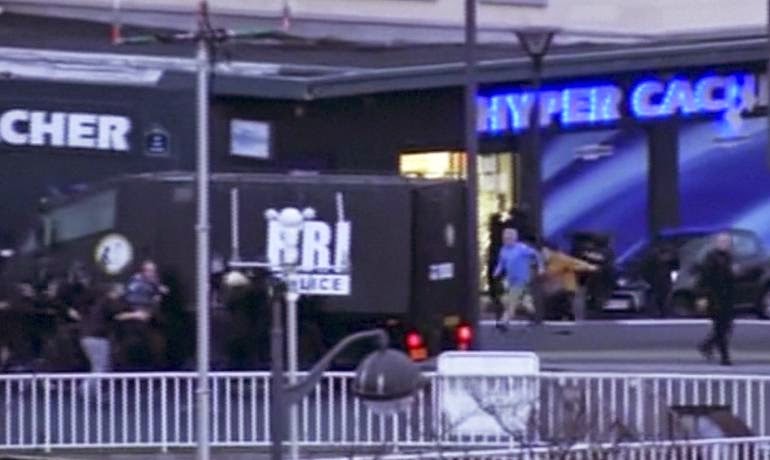 Deputy Religious Services Minister Eli Ben-Dahan (Bayit Yehudi) spoke out strongly on Thursday against President Barack Obama for his comments made earlier this week that the terror attack on the Kosher supermarket in Paris was chosen randomly, accusing him of ignoring the reality of Islamist terrorism.
[...]
During an interview on Tuesday, Obama said “It is entirely legitimate for the American people to be deeply concerned when you have a bunch of violent, vicious zealots who behead people or randomly shot a bunch of folks in a Deli in Paris,” comments which caused a storm for failing to acknowledge that the target was chosen in order to attack Jews shopping at the kosher supermarket.
Speaking to The Jerusalem Post on Thursday, Ben-Dahan said it was impossible that the Islamist terrorist who attacked the kosher supermarket, Amedy Coulibaly, chose the target at random, given the details of the case released by the French police.
Coulibaly himself told a French television station, BFM-TV, that he called while he was holding the customers in the store hostage, that he had chosen the shop because he was targeting Jews.
“This place was chose[n] specifically, there is no doubt that there was a particular intention to harm these people because they were Jewish,” said Ben-Dahan. [emphasis mine]....

Related:  The Spin of Evil