Tom Cotton knows all too well about fighting terrorists....he KNOWS what it takes to defeat them.

On September 11, 2001, he had just begun his final year. He wanted to serve his country, but first, he had student loans to pay off. Three years later, with the wars in Iraq and Afghanistan intensifying, Cotton left the Washington law firm where he was working to join the Army. He did not want to be a military lawyer; he wanted to fight. He became an infantry officer. He was sent to Iraq. 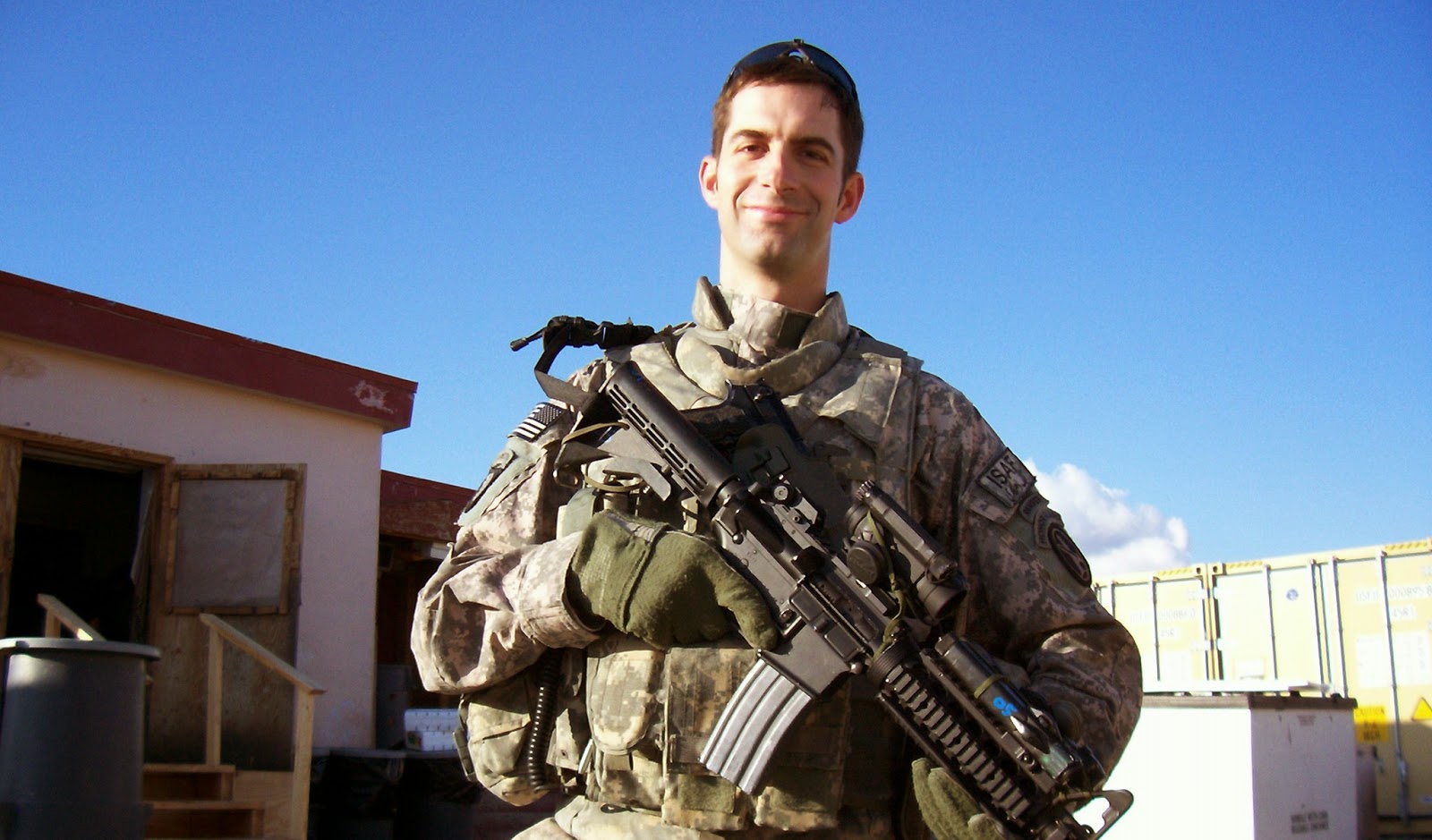 Cotton served with an infantry unit in Iraq and Afghanistan. (Courtesy of Tom Cotton)


Cotton was in Baghdad in 2006 when The New York Times published a report on a secret U.S. program to trace and stifle terrorist financing networks. In publishing it, the Times defied the pleas of the Bush administration, which claimed national security would be compromised. Cotton composed aletter to the Times that was thick with righteous indignation. “You may think you have done a public service,” he wrote, “but you have gravely endangered the lives of my soldiers and all other soldiers and innocent Iraqis here.” He promised to think of the Times next time he heard a roadside bomb go off, and to wonder whether it could have been prevented “had you not instructed terrorists how to evade our financial surveillance.”...

This information comes from The Atlantic.  GO read and learn more about this Harvard- educated, smart and sharp  academic whose thesis was on The Federalist Papers.

This combat Vet is one of the new breed of politicians America  needs, to shake up the good ol' boys clubs in Washington,  if we are to get our country back on track.


He truly does *get* what is at stake these days, and what we MUST do to defeaat the enemy.


Related:  Sen. Tom Cotton on why the US should preserve GITMO
Posted by The Brat at 9:22 PM

Email ThisBlogThis!Share to TwitterShare to FacebookShare to Pinterest
Labels: Tom Cotton on GITMO