THIS is an Afghan local that worked as an interpreter with our British forces: 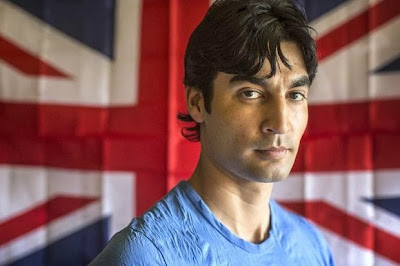 Today, from The Times (out of London) comes this:

Tom Coghlan Defence Correspondent
An Afghan interpreter who spent five years serving with British Armed Forces has been granted asylum in Germany after the British Government said that it could not help him.


Hashmatullah Nawabi, 26, said that he felt “betrayed” by Britain, adding: “I deserved help but they turned their back on me.”


Germany accepted that his life was under threat in Afghanistan because of his work with British forces, which included serving with the SAS...

The rest of this article is behind a pay-wall, but at this link there is the history of  this man's struggle to get what he has earned by his service to our Troops:  a safe haven in the country he worked for, at great risk to himself and his family.  Sadly, his story is not unique, as our governments have insisted on betraying our brave 'terps and yes, breaking any promises made to them.


At a time when our governments continue to dishonour the service and sacrifices of our Troops and their families, I suppose we should not be surprised that they also continue to abandon the 'terps.