No, noooooo!  Not *the* Canada Goose that I know you all love. 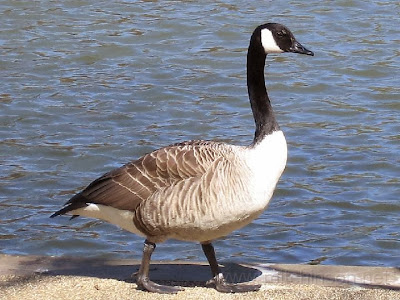 The two companies announced the deal in a news release Tuesday.

Founded in Toronto in 1957, Canada Goose makes winter apparel for use in extreme low temperatures. Its goods are sold in more than 50 countries and are a frequent target for counterfeiters.

The company has grown to employ more than 1,000 people in manufacturing facilities in various parts of Canada.

Bain, a private equity firm with offices across the U.S., has previously invested in a number of Canadian companies in their early stages, including Shoppers Drug Mart, Bombardier Recreational Products, and BTI Systems....

Read more here, and watch for the Canada Goose invasion!