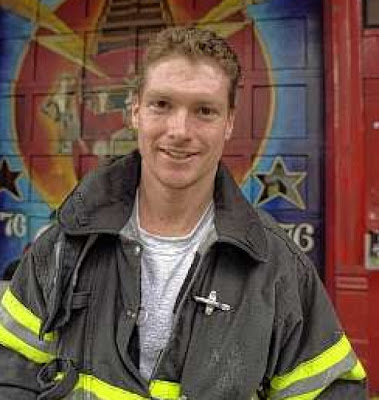 Andrew Savulich for the Daily News

Vincent Concannon, a retired New York City firefighter, has been granted his benefits after medical board denied him.

A BROOKLYN judge slammed the FDNY medical board for engaging in “pure speculation” when it denied a cancer-stricken retired firefighter full 9/11 pension benefits.

Quoting from the Gettysburg Address, Supreme Court Justice Arthur Schack blasted the FDNY medical board for saying Vincent Concannon’s melanoma could have been a recurrence and not the result of his work in Ground Zero.

President Abraham Lincoln could have been prophesizing about WTC first responders” when he said in 1863, “The brave men, living and dead, who struggled here, have consecrated it, far above our poor power to add or detract,” the judge wrote this week.

Even while fighting the disease, he was saving lives. He was honored by the Daily News as Hero of the Month for carrying a mother and her 1-week-old baby to safety in a smoky Greenwich Village inferno in December 1999.

"Rescues are just part of the job,” Concannon, who joined the FDNY in 1994, told the paper back then. “But it always feels good.”

The firefighter responded to the Sept. 11 attacks and later spent months in the smoldering Pit. In 2008, he was diagnosed with metastatic melanoma in his left lung.

The medical board, which decides on eligibility for 9/11-related disability under the World Trade Center Presumption law, unanimously approved three-quarters pay for the rest of Concannon’s life and continuing pension payments to his family if he died of the disease....