Thirteen years after the terrorist attack on the World Trade Center, the city's Medical Examiner continues to identify more victims. 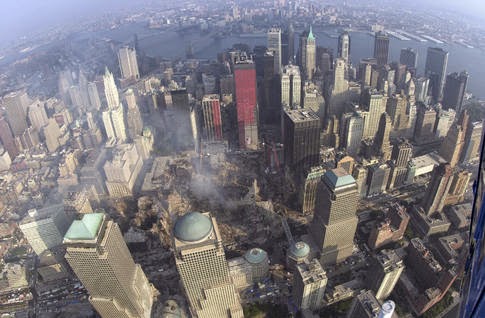 Some 2,753 people died in the attacks on the trade center. The total number identified is now 1,639


Another person who died in the 2001 World Trade Center attack has been identified.


The city medical examiner's office said Tuesday that retesting has led to the identification of remains of a 31-year-old Belgian national.


His name was Patrice Braut

The Medical Examiner continues working to give names to the innocents we lost on that terrible day.

Go over here and read a profile of how Patrice lived that was compiled as part of the 2,996 Project.
Rest In Peace, Patrice.

Thank you for letting me know.