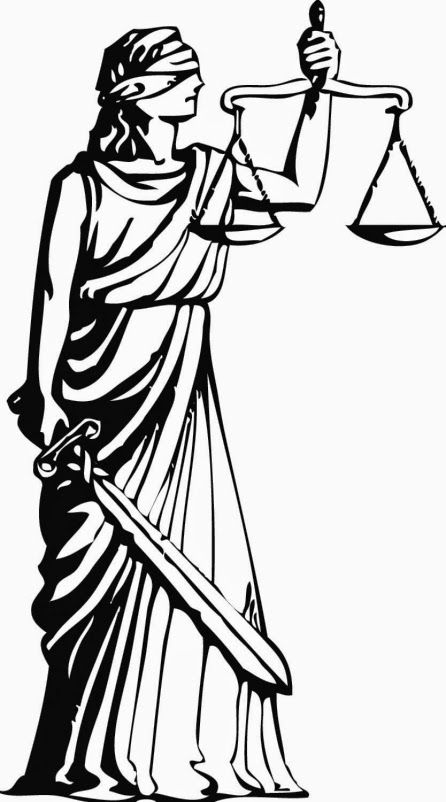 Due to retire, Guantánamo prosecutor gets 3 more years on jobBY CAROL ROSENBERG09/19/2014 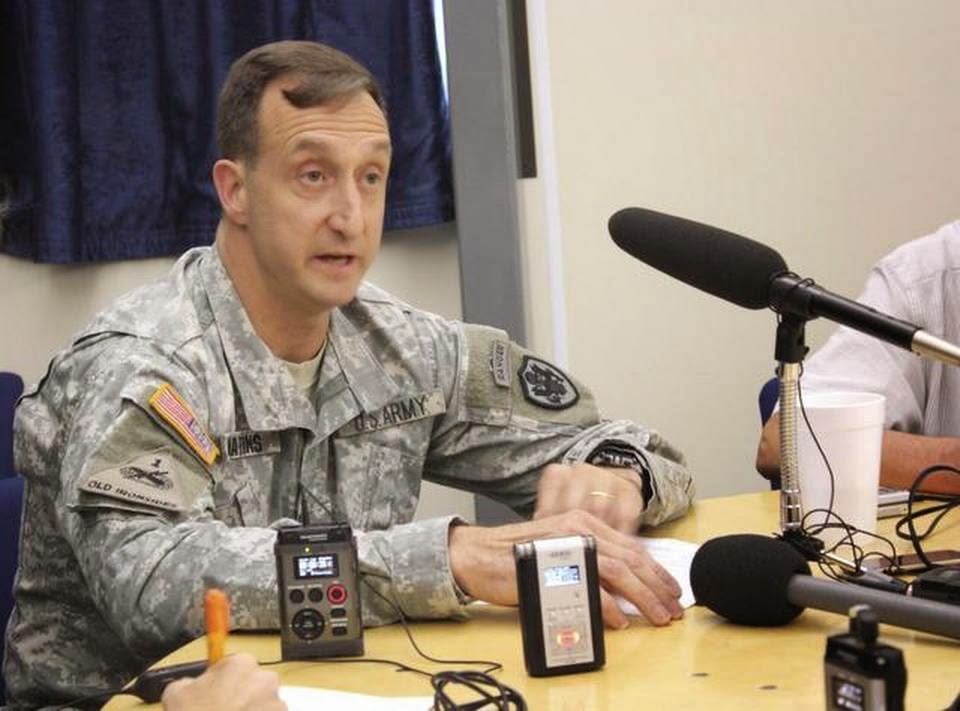 The Pentagon has extended the career of the chief war crimes prosecutor into the first year of the next president of the United States, a move designed to instill stability and confidence in the on-again, off-again war crimes trials at Guantánamo Bay, Cuba.


Army Brig. Gen. Mark Martins, 54, was due to retire from service in November. Instead, said Army Lt. Col. Myles B. Caggins III, the Department of the Army has delayed the general’s retirement “until November 2017 specifically for him to continue performing the duties of Chief Prosecutor, Office of Military Commissions, Washington, D.C., for an additional three years.”


The move is not a surprise. Martins, a career Army officer, has for more than a year been telling victims he wants to see the Sept. 11 and USS Cole death-penalty cases through....


Read more here: http://www.miamiherald.com/news/nation-world/world/americas/guantanamo/article2170545.html#storylink=cpy
Posted by The Brat at 1:37 AM