Who'd a thunk this? 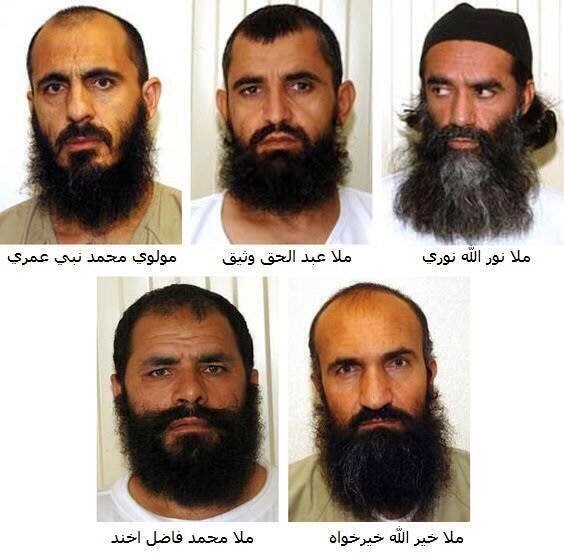 
Mullah Mohammed Fazi, one of the five Guantanamo Bay detainees released by the Obama administration in exchange for Bowe Bergdahl, has been confirmed to be currently in Iraq. Fazi, the Taliban’s former Defense Minister, is serving in a leadership capacity within the Islamic State of Iraq and Syria, or ISIS.


Reports indicate that Fazi, classified by a 2008 Pentagon dossier as being considered a high risk to the United States if released, appears to be heavily engaged in the systematic murder of Iraqs non-Sunni population. Internal Pentagon assessments say the strategy of wholesale slaughter carried out in ISIS occupied territories very well could have originated with Fazi. Many of the same techniques were utilized by the Taliban in Afghanistan to consolidate and strengthen their position under Mohammed Fazi’s direction.


News of Fazi’s involvement in the ISIS caliphate comes shortly on the heels of a finding by the nonpartisan Government Accountability Office that President Obama broke the law when he exchanged five Taliban leaders for Sgt Bowe Bergdahl. The White House has “strongly disagreed” with the GAO’s conclusions. White House spokesman Eric Schultz has said that,”We reject the implication that the administration acted unlawfully.”


The Obama administration is worried that news of Fazi’s emergence as a top commander in ISIS will worsen public perception of both the terrorist swap for Bergdahl and the GAO’s findings of illegal activity....


Just so much wrong with all of this, as many of us predicted at the time of Obama's rush to do this illegal, secret deal. 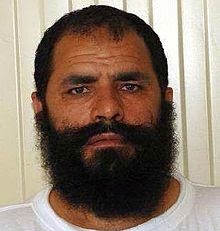 Mohammad Fazl is the Taliban's former Deputy Defense Minister
Posted by The Brat at 3:19 AM