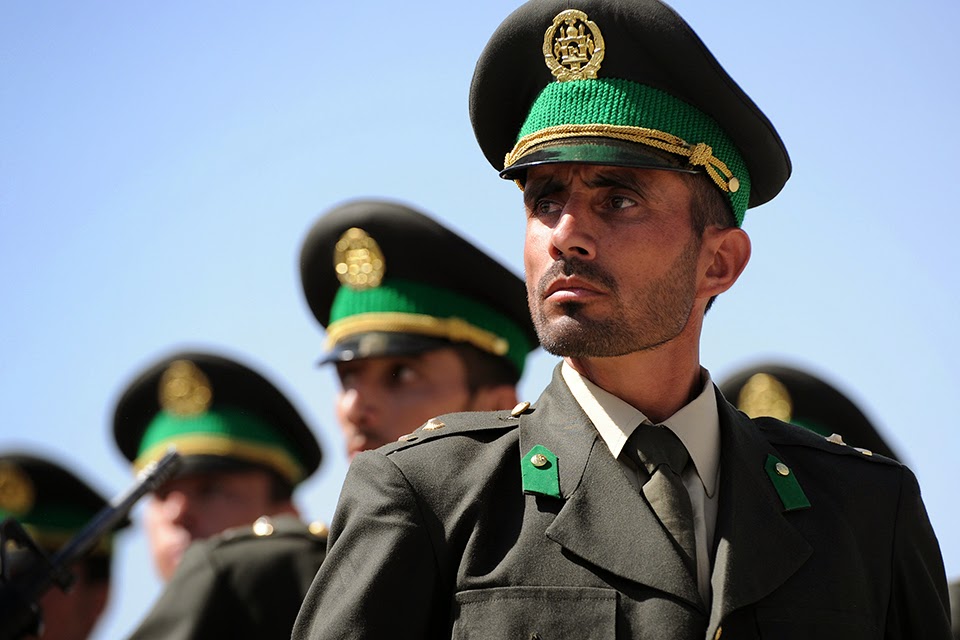 Michael Fallon has attended the passing out ceremony of cadets from the first intake of the Afghan National Army Officer Academy.


The Defence Secretary met with a number of the 243 graduates who were selected from an initial pool of 10,000 to attend the British-mentored officer academy.


The 42-week leadership course was inspired by the ethos of the Royal Military Academy Sandhurst but tailored to Afghan experience.


I am proud to see these new, highly-trained officers prepare to take their place in the Afghan National Army.


Benefiting from UK-led mentoring, these leaders will strengthen Afghan forces as they continue to provide security for their people....