Canada goes to the polls - again! 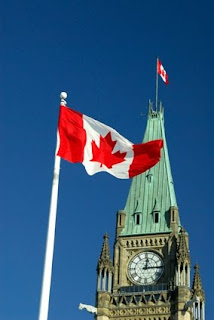 Here we go again! We are getting almost as many elections as Italy - and nowhere near as exciting! Yes, there certainly ARE home-grown scandals in Canada, but nothing as salacious as seem to rock Italy.


The Harper government has been defeated in the House of Commons on a non-confidence motion supported by the opposition, setting the stage for a federal election in early May.

The Liberal motion declared that the government is in contempt of Parliament and has lost the confidence of the Commons. The motion passed by a vote of 156 to 145.

The campaign for Canada's 41st election is expected to officially begin Saturday morning, when Prime Minister Stephen Harper is expected to visit Rideau Hall to ask Gov. Gen. David Johnston to dissolve Parliament. Canadians will be going to the polls for the fourth time in roughly seven years. 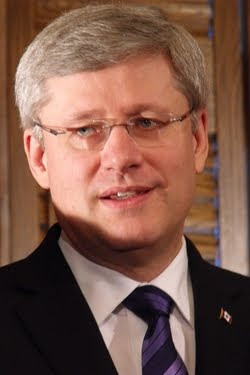 During the last election, Stephen Harper visited private homes across the land, and donned the now famous blue sweater, in an attempt to convince vote-weary Canadians that he really was not at all cold and distant - but was warm and fuzzy. The Canadian minority government about to hit the campaign trail failed in its goal of gaining enough votes to form their first majority government. 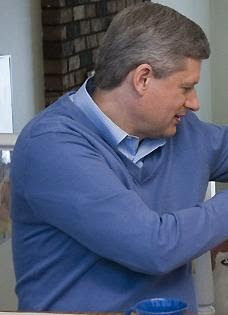 This election, which is estimated to cost the taxpayer $300 million - money the country does not have to spare - will determine if Harper's government can finally pull off a majority.

Let the "games" begin, with a helpful bit of advice for Harper. Leave the blue sweater at home.

Email ThisBlogThis!Share to TwitterShare to FacebookShare to Pinterest
Labels: Canada goes to the polls in May 2011