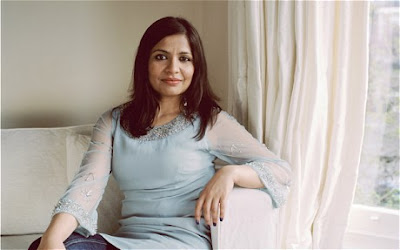 Afghan Woman’s Hour, which ran until last year, was launched in January 2005 with the aim of providing women in Afghanistan with a radio show that would cut across all tribal, social and economic boundaries.

Through my work on the show I learnt about the dark period that the women of my country had endured during the Taliban era, while I was living abroad in Pakistan and later in Britain. I heard how families had felt pressurised into giving away their daughters to older men, how women were treated as if they were no longer of any use because they couldn’t work or get an education.

For a decade their faces had been hidden behind the walls of their houses and their voices had never been heard, but I decided to give these women a voice by airing their stories. Since the fall of the Taliban the situation for women has to an extent improved in Afghanistan: there are more than 60 women in parliament, and women can once again leave their homes to work or study.

However, scratch beneath the surface and stories such as the ones I tell below are still being repeated all over the country every day. By telling these stories I want to give an insight into what it’s like to live in one of the world’s poorest and most dangerous countries....

For much more, go here.