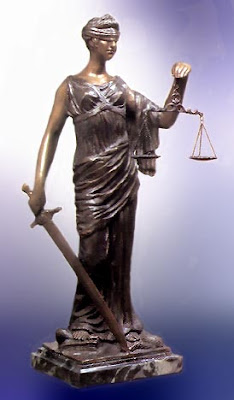 In 1996 American citizen Yaron Ungar and his Israeli wife, Efrat, were murdered by members of the PLO and other terrorists on the West Bank. In an earlier time this would have been just another tragedy and forgotten. But in 1991 the United States passed The Anti-Terrorism Act of 1991. A little known provision of this Act states:

(a) Action and Jurisdiction.— Any national of the United States injured in his or her person, property, or business by reason of an act of international terrorism, or his or her estate, survivors, or heirs, may sue therefor in any appropriate district court of the United States and shall recover threefold the damages he or she sustains and the cost of the suit, including attorney’s fees.

The Ungar Estate did just that in Federal Court in the State of Rhode Island. And finally justice has been served.
The Palestine Liberation Organization and its governmental entity cannot overturn a court judgment forcing them to pay more than $116 million for a Hamas terror attack that killed a U.S. citizen and his wife, a federal judge has ruled.

The case is among a handful in the country filed under the Anti-Terrorism Act of 1991, which seeks to hold terrorist organizations responsible for the killings of American citizens....

For background, and to read more on this important ruling, go to Monkey in the Middle here.
Posted by The Brat at 1:22 AM

Email ThisBlogThis!Share to TwitterShare to FacebookShare to Pinterest
Labels: Hamas ordered to pay $116m, Monkey in the Middle